Matt Dillon isn't familar with how TMZ treats people who like to hit.

Without saying a solitary word, the other Dillon brother walked right up to a TMZ photog in New York this weekend and smacked the s**t out of his camera. Not cool, dude! After the sneak attack, the not-so-tough guy walked off in a huff -- only to stop a few seconds later to stare down our shooter. 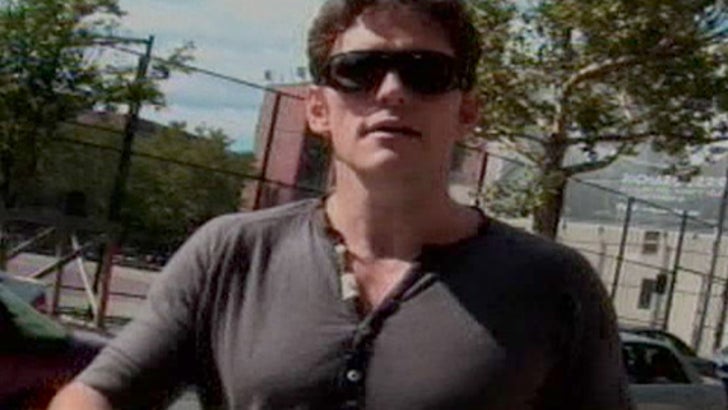 What's he so pissed about? It was the public that had to endure "You, Me and Dupree"!

In a statement to TMZ, Dillon's rep claims "You don't show the part of the footage where the photographer kept hassling him. He wouldn't have pushed the camera away if he hadn't."

For the record, that footage doesn't exist as our photog shot every frame of footage from the other side of the street -- until Dillon approached him.