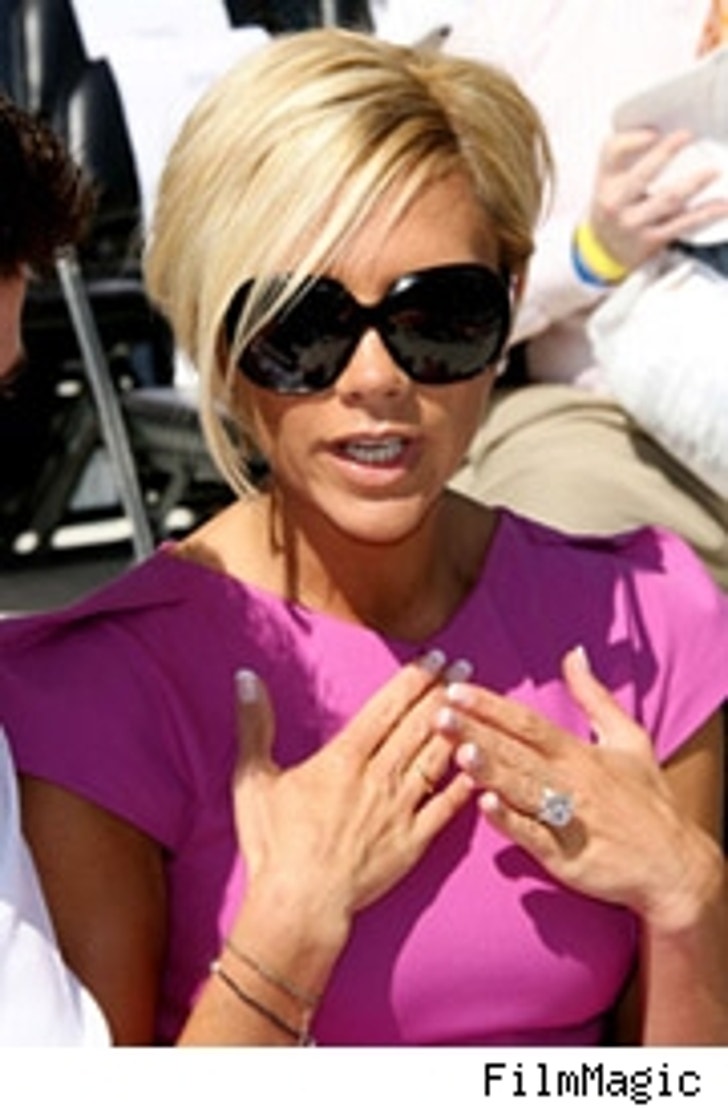 A poll of more than 10,000 people from Brit newspaper The Mirror shows that most Brits think that Posh Spice's TV special, "Victoria Beckham: Coming to America," was a bad idea. Thirty percent reported that it made her look awful, while an additional 49 percent of respondents didn't bother to watch it at all. Only 21 percent of cheeky Brits thought Princess Posh came off looking good on the poorly watched show.

It's a good thing that Posh and Becks have a slew of celeb friends to support them. On Sunday night they were feted at a gala hosted by famous friends Tom Cruise and Katie Holmes and Will Smith and Jada Pinkett Smith -- and attended by 600 of Hollywood's elite. 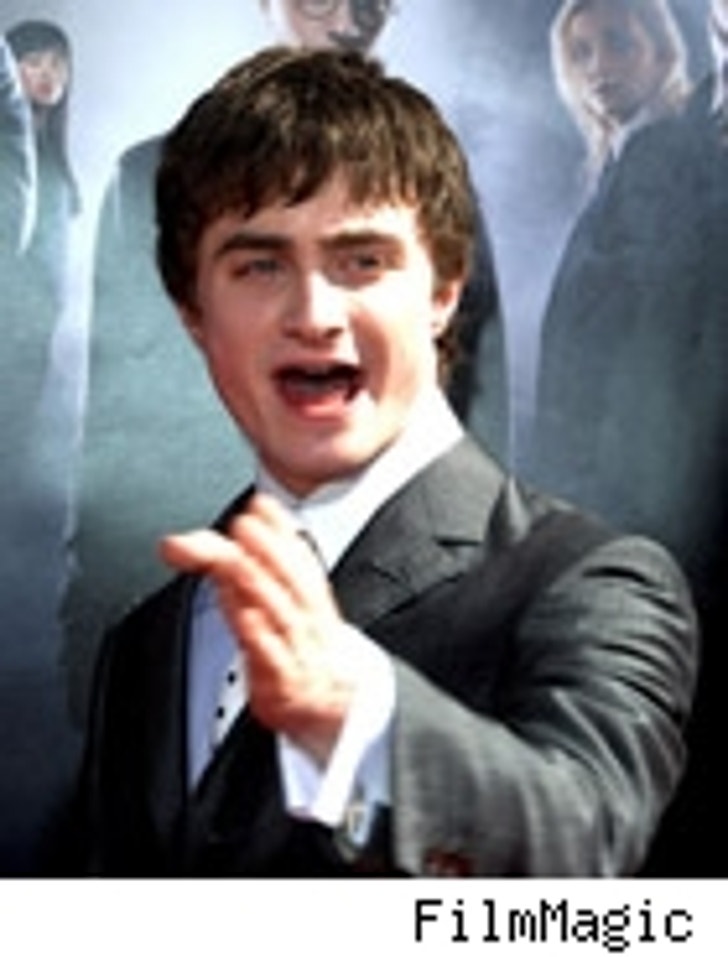 Holy Hogwarts! Harry Potter is rich! Harry Potter star Daniel Radcliffe celebrates his 18th birthday today and gains access to the $10 million he's made doing the Potter franchise, making him one of the richest teens around. What's he planning to do with all that cold hard cash? Nothing extravagant Says Radcliffe in a Reuters interview, "The things I like buying are things that cost about 10 pounds -- books and CDs and DVDs."

And don't look for Radcliffe to pull a Lohan. "People are always looking to say 'kid star goes off the rails.' But I try very hard not to go that way because it would be too easy for them."

Speaking of all things spice, the Spice Girls may double their 25-date world tour to 50 dates, amid alleged fan requests for additional dates. That's a whole lotta ziga ziga! The last time the girls toured for any length of time was in 1998, when Geri "Ginger Spice" Haliwell quit the band in the middle of their 102-date tour. Their first tour in nearly a decade is set to kick off in December. ... "Dancing With the Stars" contestant Laila Ali, daughter of boxing legend Muhammad Ali, married longtime boyfriend NFL star Curtis Conway on Sunday, reports People.