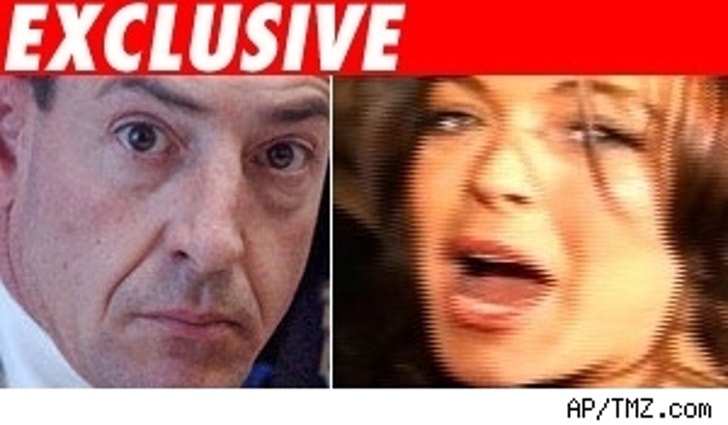 Michael Lohan, Lindsay's estranged dad, who was recently released from a two-year stint in a New York state prison over a DUI, tells TMZ that he's partly to blame for his daughter's constant problems with drugs, booze and the law.

In an exclusive conversation with TMZ, Lindsay's dad said that he doesn't believe that the 21-year-old can survive this latest DUI storm on her own, and wants to put the nasty custody fight with his estranged wife Dina on hold, in a last ditch effort to save their daughter's life. "I want to withdraw everything -- court wise -- sit down with Dina as Lindsay's parents and figure out how to help her," Lohan said. "Lindsay can't do this on her own ... when we were together, none of this was happening."

Last month, a Nassau County Family Court judge ordered Michael and Dina to see a family therapist as part of an ongoing custody war over their two children, Ali, 13 and Dakota, 11. The couple was also ordered to stop speaking negatively of each other in front of their kids and undergo counseling at a hearing on Monday.

TMZ also contacted Lindsay's mother Dina, who had no comment.