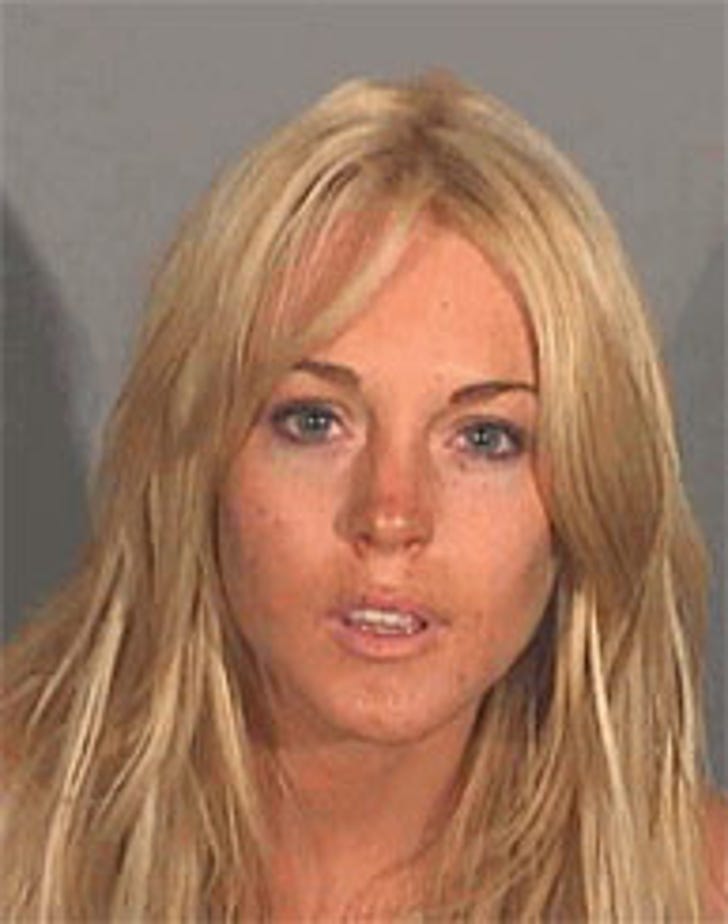 Lindsay Lohan was arrested for drunk driving in Santa Monica early Tuesday morning -- her second bust in less than three months. But DUI was just the tip of the iceberg.

According to the L.A. County Sheriff's Dept., 21-year-old Lohan was popped for possession of cocaine, transporting a narcotic into a custodial facility and driving on a suspended license. Cops told TMZ that a "small amount" of cocaine was found in her pants pocket.

ITEM: A law enforcement source connected with the Lohan bust tells TMZ Lindsay was "a real bitch in the field." The source says Lohan, who was stopped at the intersection of Pico and Main in Santa Monica, was "uncooperative and showed obvious signs of intoxication." We're also told that Lohan refused to submit to a PASD -- Preliminary Alcohol Screening Device, but when cops administered a walk-the-line test, Lindsay flunked. Back at the police station, Lohan underwent a blood alcohol test and scored between a .12 and .13, well over the .08 legal limit.

ITEM: Lohan was then booked, an unflattering mugshot taken, and bail was set at 25 grand. She posted bail and was released early this morning.

ITEM: We're told Lohan was chasing a Cadillac Escalade, driven by the mother of Lindsay's assistant, who had quit just hours earlier.

ITEM: Ironically, Lohan was voluntarily wearing a SCRAM alcohol monitoring device around her ankle, which is supposed to sound an alarm if she's drinking alcohol. But TMZ called a honcho at SCRAM, who didn't even know she was arrested!

ITEM: TMZ has learned that Lohan's arraignment is set for August 24 at 8:30 AM. And how's this for scheduling conflicts? -- Lohan is scheduled to appear in Beverly Hills Court the same day for her Memorial Day weekend DUI bust.

ITEM: Lindsay's attorney Blair Berk issued the following statement to TMZ: "Addiction is a terrible and vicious disease. Since Lindsay transitioned to outpatient care, she has been monitored on a SCRAM bracelet and tested daily in order to support her sobriety. Throughout this period, I have received timely and accurate reports from the testing companies. Unfortunately, late yesterday I was informed that Lindsay had relapsed. The bracelet has now been removed. She is safe, out of custody and presently receiving medical care." 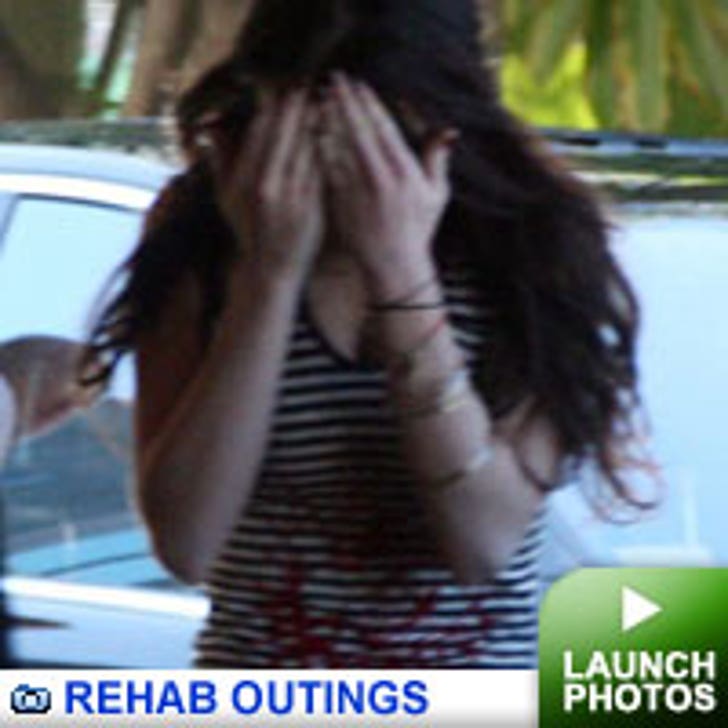 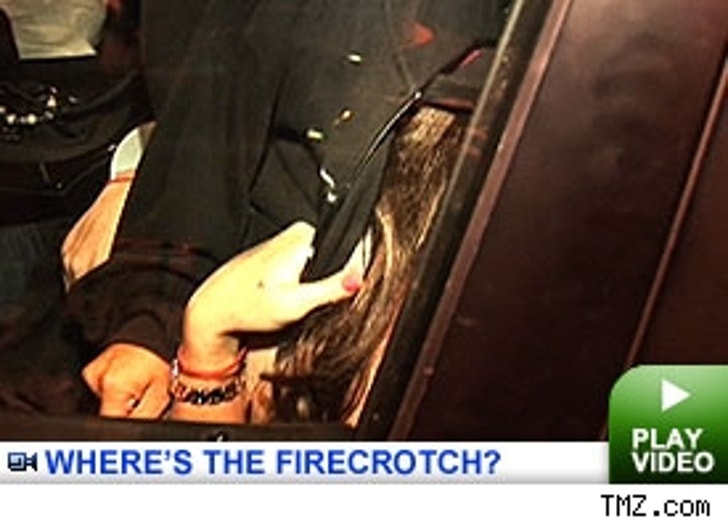