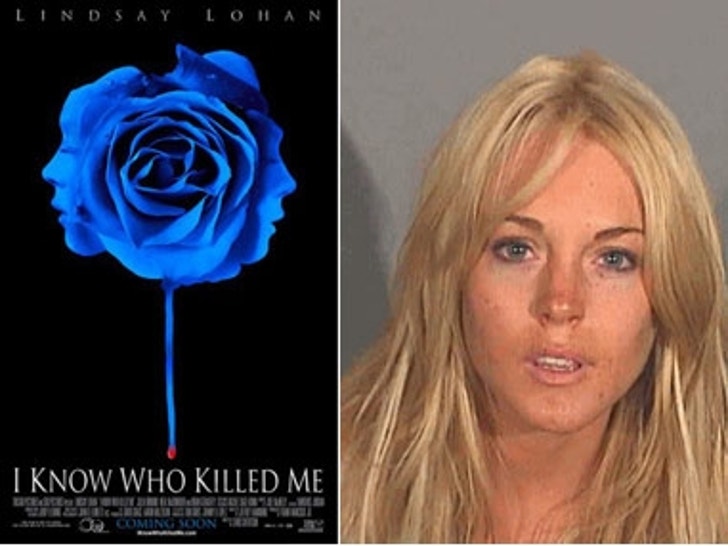 Lindsay Lohan's new thriller flick, "I Know Who Killed Me" -- could be DOA. The stripper-themed pic, which features Lilo making her pole dancing debut, opens tomorrow. Bad timing -- considering she got popped early Tuesday morning for DUI and cocaine possession. 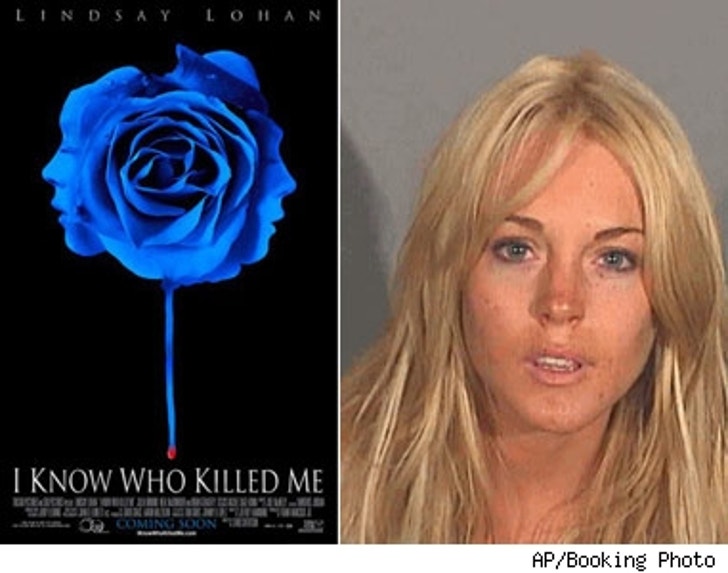 The film opens on just 1200 screens -- 3000 screens less than "The Simpsons Movie." Box office guru Chad Hartigan of Exhibitor Relations doesn't expect much. He tells TMZ Lindsay's disastrous fall off the wagon could murder the flick, and that "I Know Who Killed Me" may open in the lower third of the top ten, "... if in the top ten at all."