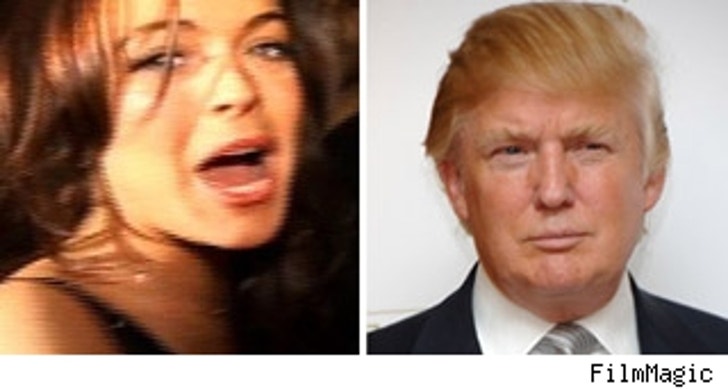 Page Six asked The Donald to weigh in on the Lindsay Lohan DUI debacle and the Combover-ed One had this to offer: "Find what you love doing (other than drugs and alcohol), work hard, stay focused, get a new set of parents."

Trump couldn't resist the urge to fit a plug in for his new TV show. "Then join me on 'Celebrity Apprentice,' which is shooting soon -- I'll keep you straight!" 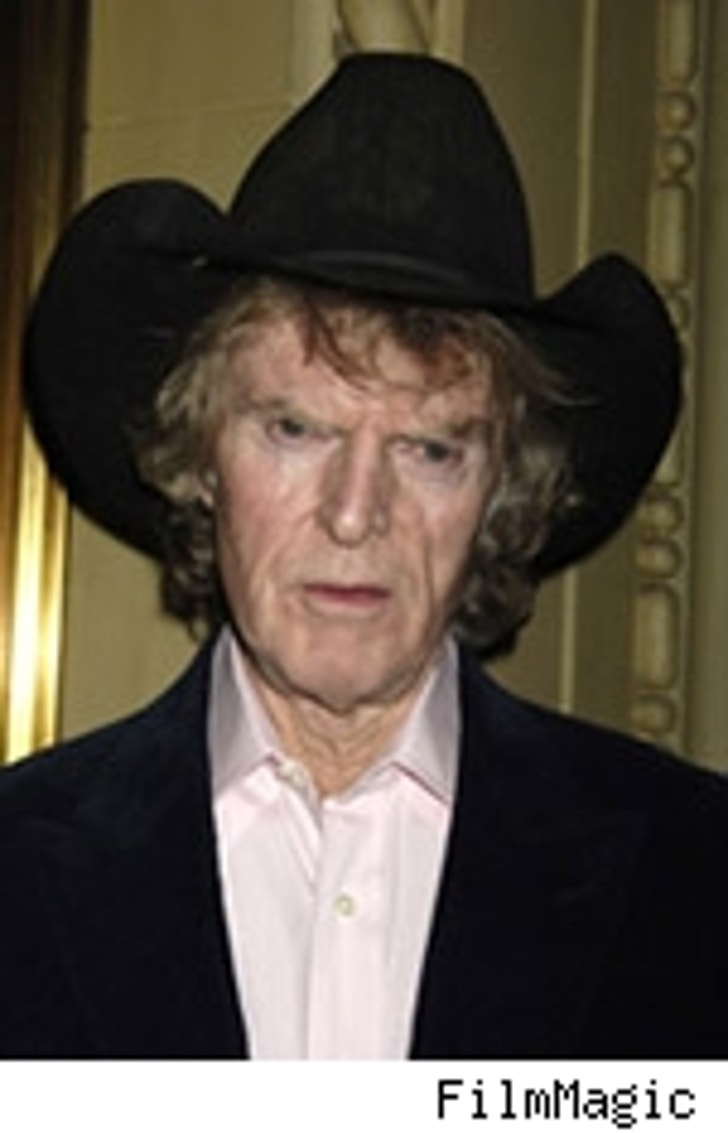 Shock jock Don Imus may not get his day in court. The drama-loving talk DJ is miffed that just before being fired in April for calling the Rutgers University women's basketball team "nappy headed hos," he signed a five-year $40 million contract, reports the Daily News. He's threatened to sue CBS for more than $120 million in lost wages and damages, but now it looks like Imus and his former employer will reach an agreement out of court.

CBS argued that Imus was fired for cause, while lawyers for Imus insisted that his broadcaster's contract included a clause specifying that his "irreverent" and "controversial" program was "consistent with company rules and policy."

No word on whether Imus will end up back on-air. 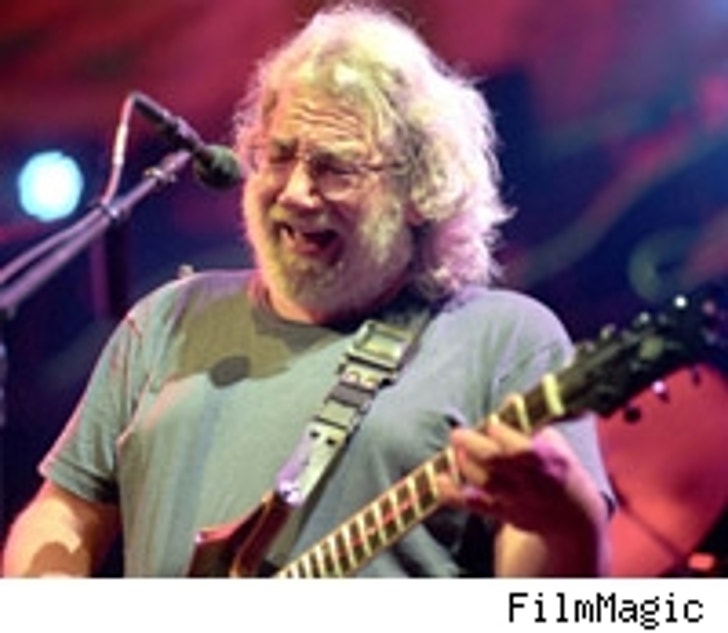 What a long, strange trip it's been! Grateful Dead's long-dead guitarist Jerry Garcia's kitchen sink-along with odds and ends from his Marin County, Calif. home, and even the home itself, are for sale. David Koltys, who purchased the dancing bear's former cave ten years ago, has been systematically selling off Garcia's goods to benefit the Sophia Foundation, an organization that helps children during marital separations and divorces. Also up for auction: a Jacuzzi and stereo speakers.

The new IT bags taking Hollywood by environmentally-sound storm? Check out the Envirosax shopping bag. Green goddess Cameron Diaz is a huge fan.