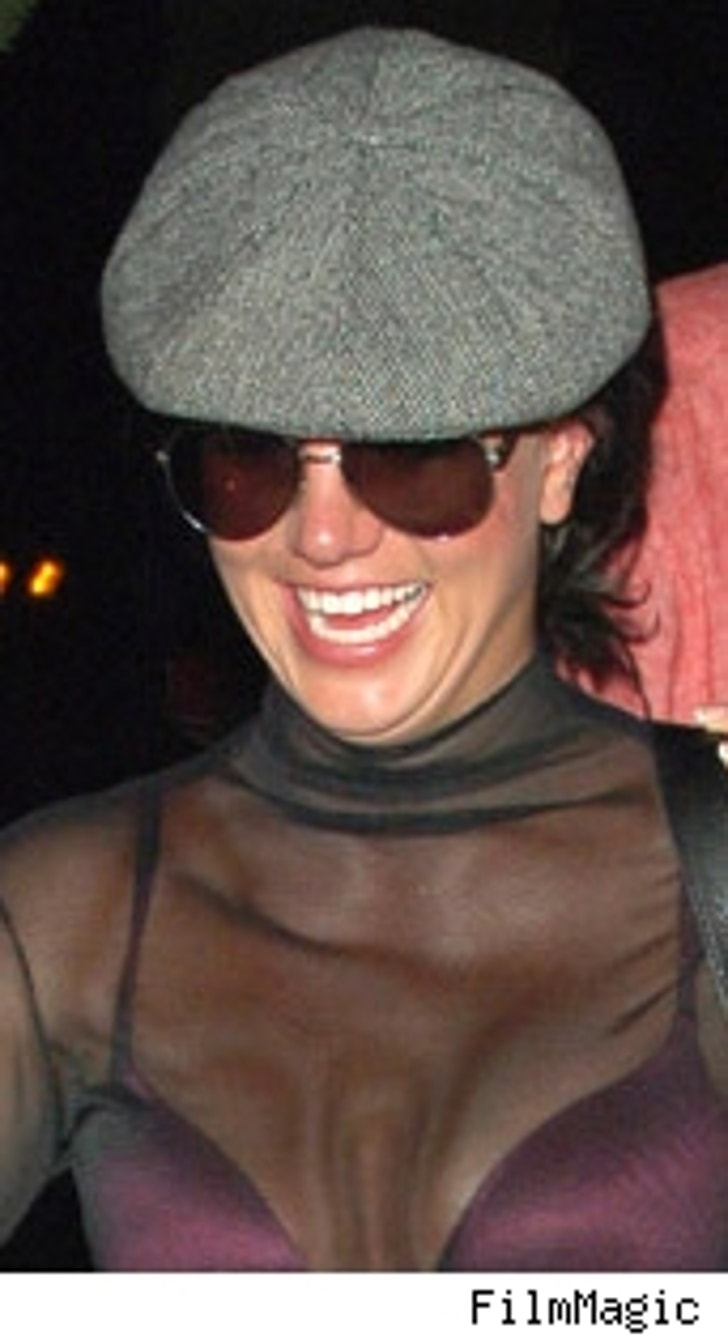 Pop catastrophe Britney Spears is a non-stop tornado of trouble. After walking off the set of her disastrous OK! magazine photo shoot two weeks ago, Brit-Brit continued her busted breakdown while filming a new music video. Sources told the Daily News that she seemed "disoriented" and "erratic" during the shoot for her new single "Get Back."

The tawdry trainwreck seemed "wobbly," said one source, and had to keep stopping for frequent bathroom breaks. "You could see she was getting a bit wobbly, but no one expected her to throw a complete fit. Suddenly, she was in floods of tears and stormed off set. She eventually came back but was sobbing hysterically."

The shoot, and Spears, had to be called off early. 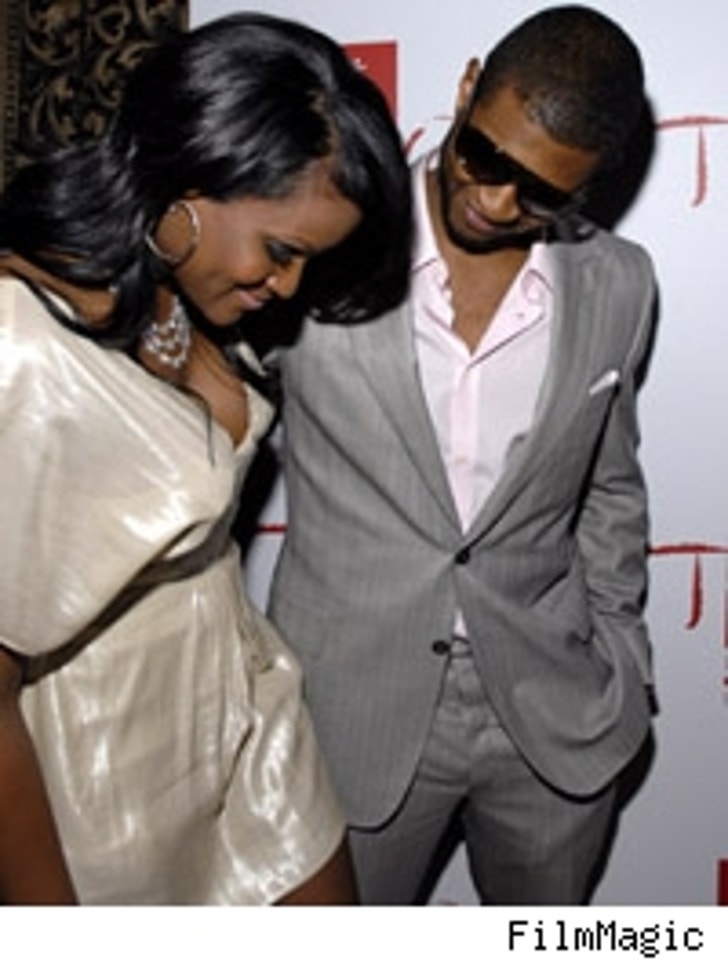 He's got it bad: The nuptials for R&B smoothie Usher and girlfriend Tameka Foster were called off, but that hasn't stopped would-be wedding guests from grumbling about gifts.

Reports the Daily News, the millionaire couple registered for their wedding at Crate & Barrel and Williams-Sonoma. Among the items on their wedding wish list, $8 asparagus tongs and a $4,000 espresso maker. Some guests thought the registry was tacky.

"You'd think that he'd invite people to give to a favorite charity," the source said. "Does he really need another toaster?" 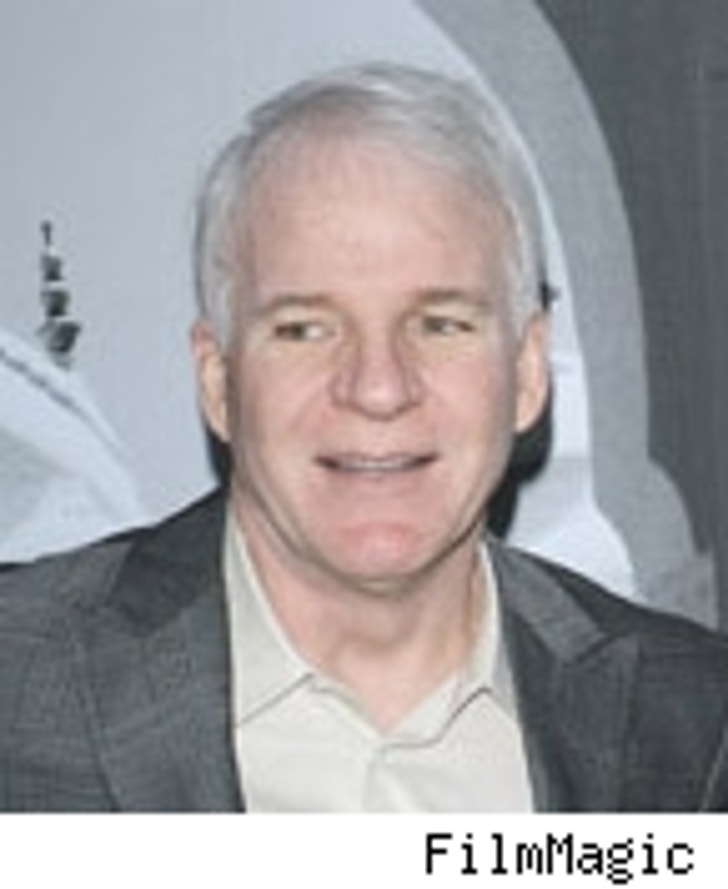 How mahvelous! Funnyman Steve Martin and longtime girlfriend Anne Stringfield tied the knot yesterday in a surprise ceremony. Martin and Stringfield invited friends to their L.A. home for what was supposed to be a dinner party, but shocked guests by getting hitched instead.

This is Stringfield's first walk down the aisle, and Martin's second. He was married to actress Victoria Tennant for nine years.

Party Favors... Diddy No Darling On Riviera...Catherine Zeta-Jones, Not So Eggs-ellent

P. Diddy's star is slipping -- at least in St. Tropez. The bad boy rapper showed up at trendy Tropez hotspot Les Caves Thursday night but was refused a table at the swank eatery. "He is so B-List here, no one even acknowledges him," reports a source to Page Six. ... Welsh wonder Catherine Zeta-Jones may be a star chef on-screen, but in real life, still gets scrambled in the kitchen. She tells Gatecrasher that, "I still can't boil an egg because I never get it runny enough if I want it runny, and I never get it hard-boiled enough before it explodes, so I think egg-boiling is the hardest thing I've ever done." But, she adds, dessert's no problem. "I can make you tiramisu anytime you want."