Al Gore III pleaded guilty Monday to possessing marijuana and other drugs, but a judge told the former Veep's son he can withdraw that plea and have the charges dropped if he successfully completes a drug diversion program. What a bargain! 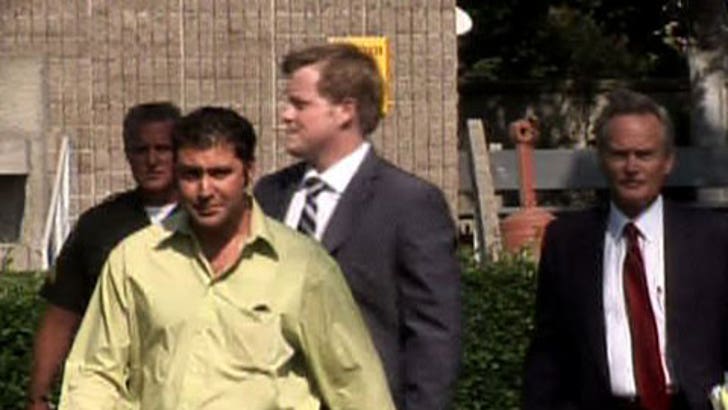 Cops say the 24-year-old was going 100+ MPH in his Prius on an Orange County freeway when they pulled him over. Multiple drugs were found in his car.

He will be sentenced on February 7.