Indiana Jones is joining the Star Wars universe -- in the realm of Lego video game goodness! 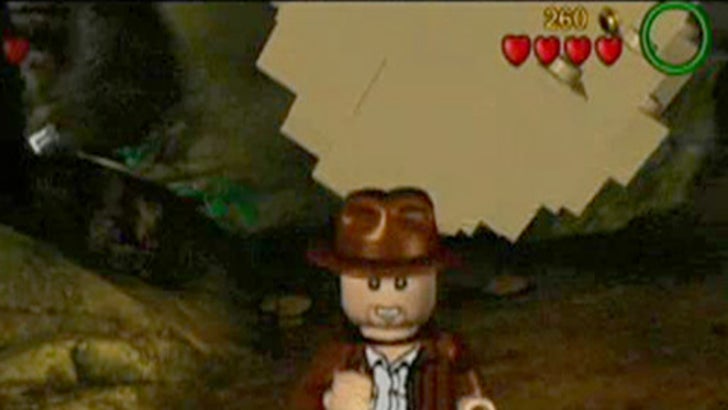 Slated for a summer 2008 launch, "Lego Indiana Jones: The Video game" gives everyone the chance to become their favorite adventure-seeking archaeologist, and play through all three original "Indiana Jones" movies. The game will present a tongue-in-cheek take on the original trilogy, while you whip your way to the treasures of the world. Console information hasn't been announced yet, but it's sure to make it to all the major video game systems.

With Lucas giving us the "Star Wars" and "Indiana Jones" based Lego games, could a "Howard the Duck" game be far behind?