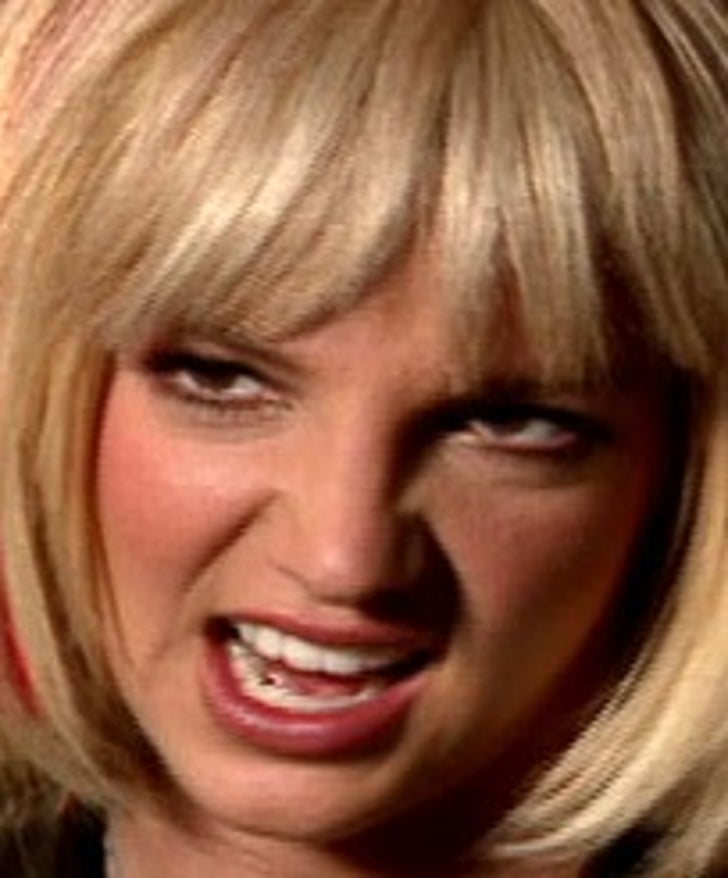 Britney Spears allegedly went all gangsta on the photographer who got the smackdown from her bodyguard last week, threatening to kill him, and throwing a, um, baby bottle at his partner just to show how hardcore she really is.

According to the AP, photog Andrew Deetz is preparing to sue Spears, say his lawyers, after the scuffle last Thursday at Las Vegas' Wynn Hotel. Deetz alleges that after getting attacked by Spears' bodyguard, Britney herself threatened to kill Deetz and, according to his statement, said he should get a restraining order against her because either she -- or someone she "hired" -- would kill him.

Spears' lawyer had no comment last night. Spears' security man -- "J.C." Camera -- could face up to a year in the slammer if convicted of battery. 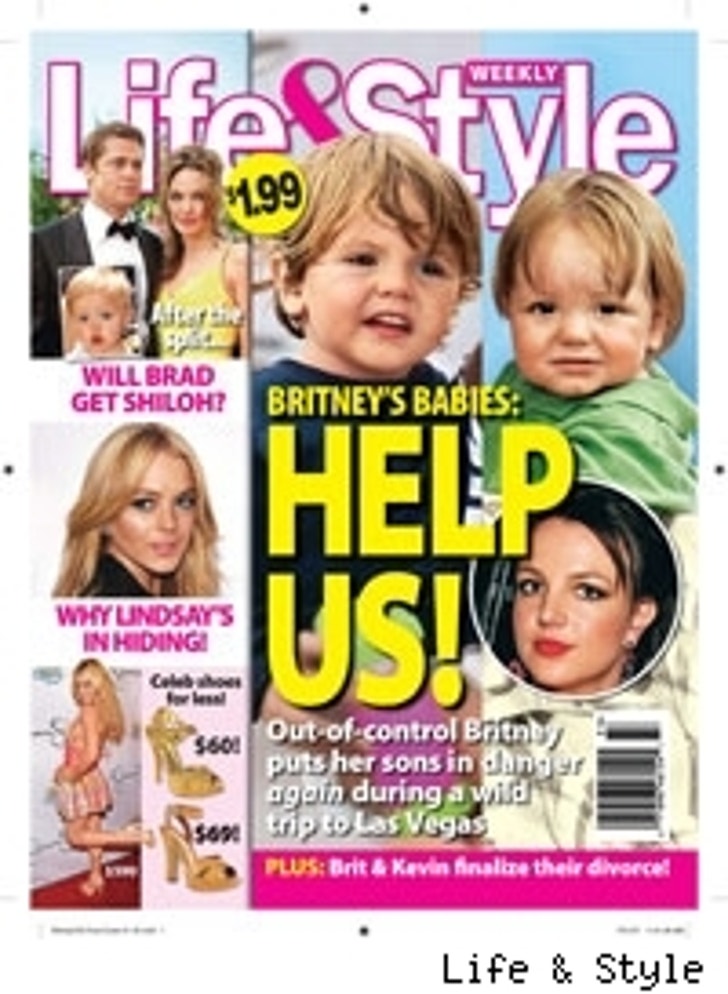 In other Britney news closer to her own home, Life & Style is reporting that Spears is already working to turn her sons against their grandmama Lynne, and that Sean Preston -- though not injured in the Vegas brawl -- was "shaken" by the incident.

The mag says that when Sean asks for his grandmother, his mama tells him, "She's a bad lady," even though they "can't understand what's going on." What's more, an "insider" cited by L&S says that when the going gets tough with the boys, Brit hands them off. "When she needs a break, she gives her boys to the nearest person -- even shopgirls at clothing stores!" says the insider. 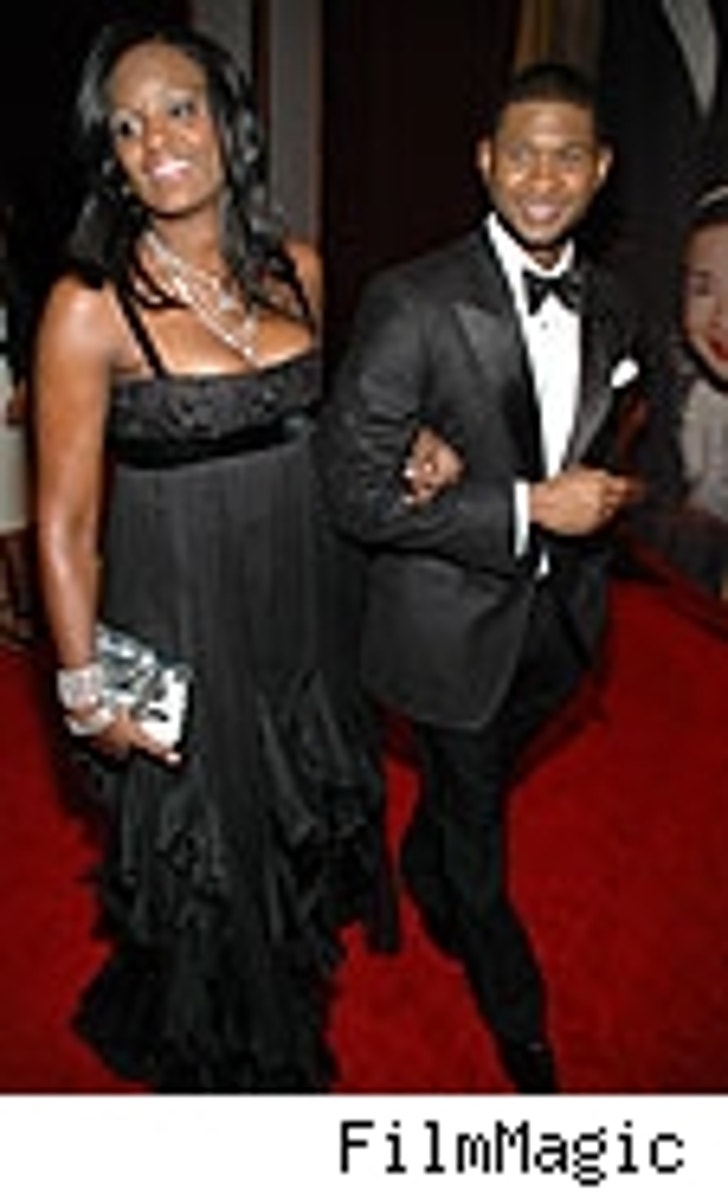 Usher insisted yesterday that his marriage to Tameka Foster was still on, and the couple were the picture of happiness in Manhattan Monday, but now Gatecrasher is reporting that sources close to Usher's family think that Tameka's supposed "baby scare" was a "ploy to get Usher to talk to her" after the wedding was called off.

After the last-minute scratch, Usher flew by himself to see his mama, Jonetta Patton, in Atlanta, reports Gatecrasher, and was duly followed by the four-months' pregnant Foster, who then told People that she'd had a scare with the kid. "Tameka is using a publicist and is trying to smooth this whole thing over in her favor," a "friend" tells the Daily News.

Well done, D'oh-erty. Pete Doherty's attempt to get Kate Moss back through a Brit tab ended up sending Kate into a "wild rage," says the Daily Mail, after he called her a "nasty old rag." Moss reportedly "smashed pictures" and "threw a wine glass at a wall." ... A "Good Morning America" intern with a Playboy past -- Lace Rose Allenius -- had a fling with Matt Dillon, reports Gatecrasher. The former Florida State student posed for the mag when she was 19. ... Barbara Walters and crew will be announcing the next co-hosts of "The View," and the smart money is on Whoopi Goldberg and Sherri Shepherd.