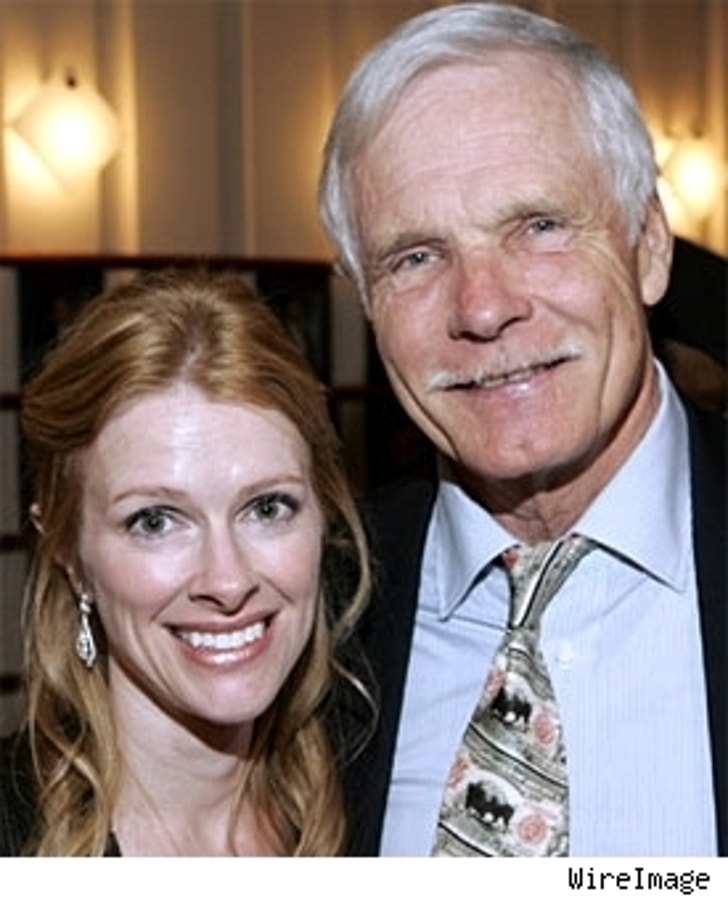 Pulitzer Prize-winning author Robert Olen Butler sent around an e-mail telling colleagues that his wife was leaving him for Ted Turner, Page Six is reporting. You can't make this stuff up!

In the e-mail -- which Butler says he sent with the consent of his soon-to-be ex-wife, Elizabeth Dewberry -- Butler wrote that Dewberry was "molested by her grandfather from an early age" and that "it is very common for a woman to be drawn to men who remind them of their childhood abusers." Creepy!

Butler went on to say that Dewberry "will not be Ted's only girlfriend. Ted is permanently and avowedly non-monogamous." Seriously, you can't make this stuff up. Creepy! 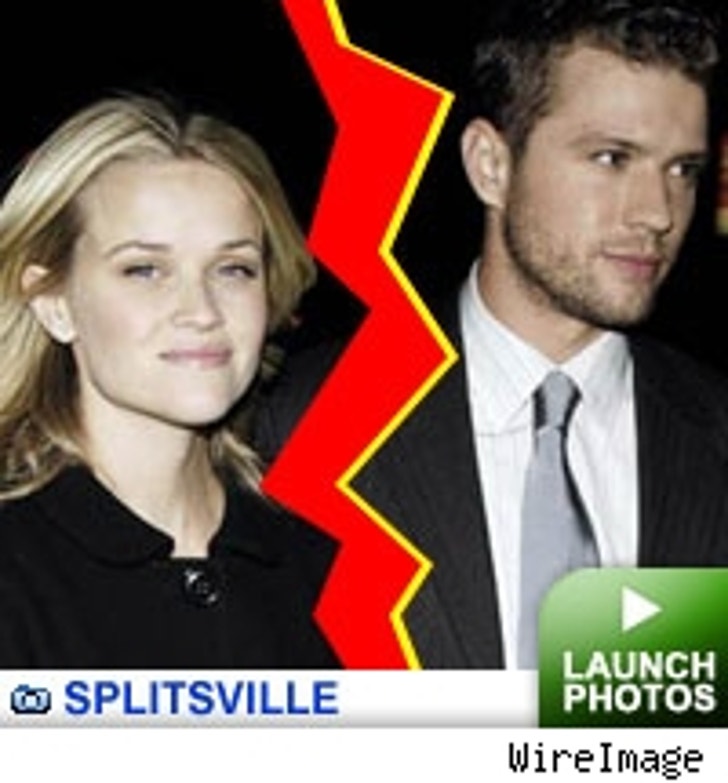