Cabana in Hollywood was safe from world destruction as cast members from "Heroes" made an appearance. Masi Oka showed autograph seekers some love. Save the fans, save your show! Also on the scene being friendly to folks was co-star Adrian Pasdar and his Dixie Chick wife, Natalie Maines, giving out free hugs. 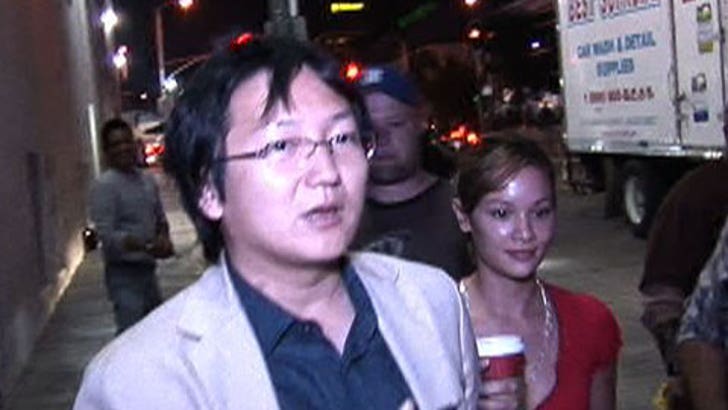 Tyrese was spotted as he was solicited by some old dude to go for a ride. Hitchhiking can be bad for your health! And a so-handsome-you-wanna-slap-your-mama rapper, Common, was seen at a Target event at One Sunset along with Kanye West and "Reno 911's" slimmed down Niecy Nash. Get em' girl!

All this and more in today's "you look much thinnah" edition of star catcher!