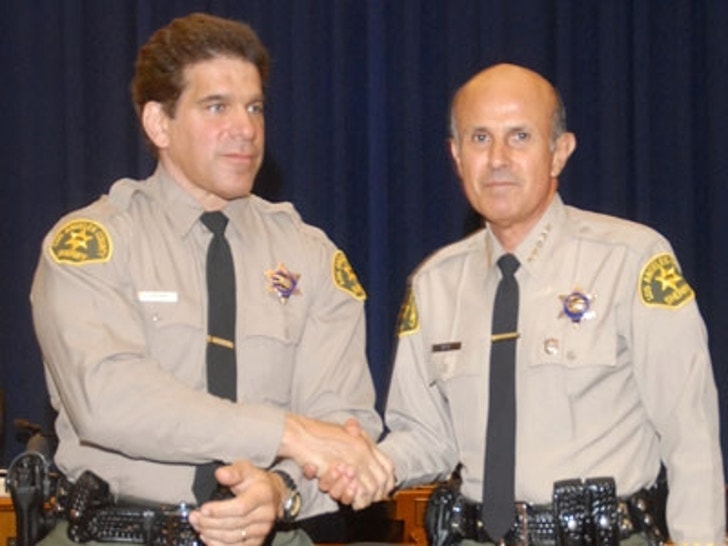 Lou Ferrigno might not turn green and start bursting through his t-shirt anymore, but pity the celebutard who rubs the law the wrong way in L.A. county, now that he's a reserve Deputy Sheriff! 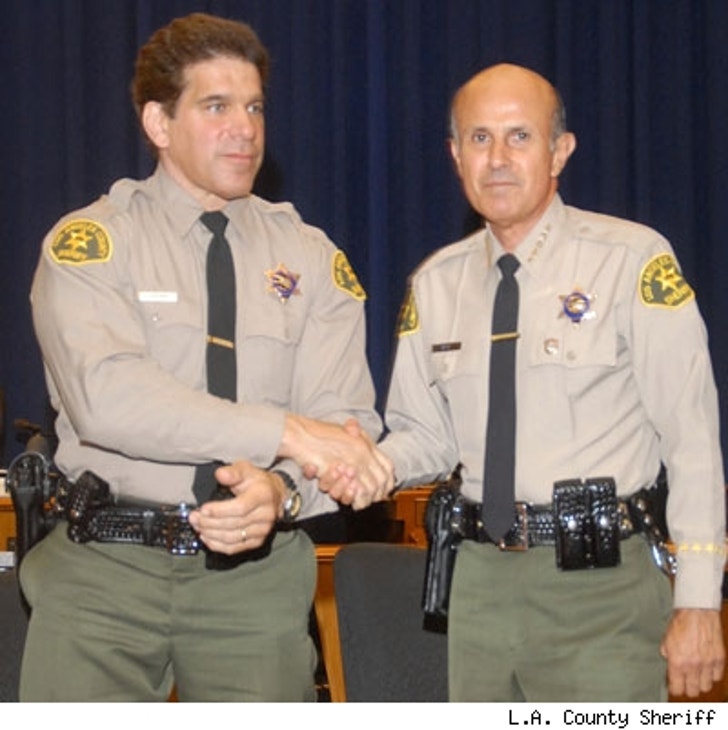 The TV Hulk and former Mr. Universe -- who, we're told, has just been offered a role in the "Hulk" film sequel -- was the keynote speaker at Sheriff Lee Baca's graduation ceremonies, and he's gotten a Level II training certification. The legend begins!

But what's with heat-packin'? The Hulk doesn't need a gun!