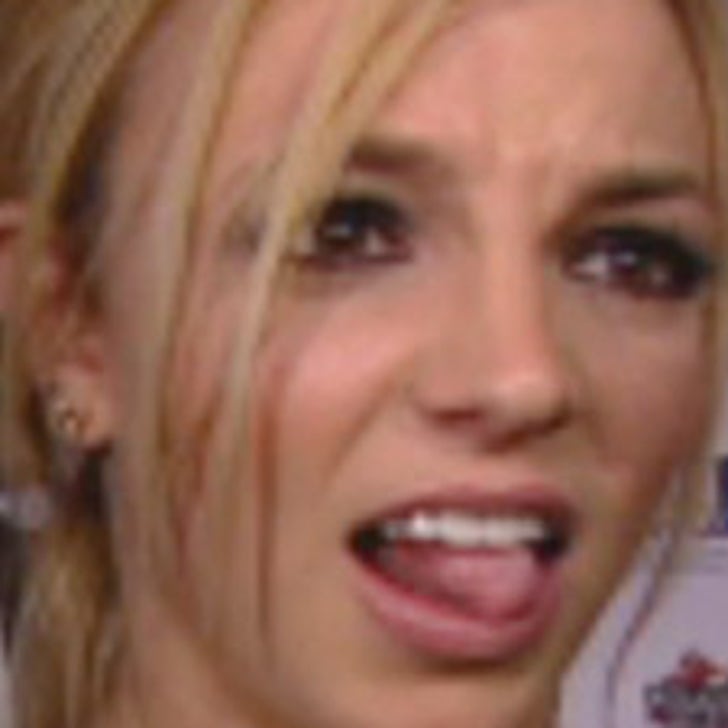 It's been three whole days since Britney Spears became an officially free woman -- so isn't it about time she got herself a man to stroke that scuzzariffic weave? Like, tonight? She's in luck, ya'll!

, an online dating site that allows singles to procure a date whenever they have a little time in their day, wants to hire swingin' single Brit-Brit to be its spokeswreck, for the princely sum of $500 -- and all the dates she can handle. In fact, they're even willing to get their members to vote for the most eligible bachelor, who'll have the chance to be the next ... Kevin Federline?

But if you think those 5 Big Bens are going to come easy for Brit, it's just not so. Site founder Clifford Lerner tells TMZ that -- gosh darnit -- IAmFreeTonight.com has a reputation to uphold, and any crotchy-crotchy-flash-flash antics or incarcerations will void his offer. Plus, Lerner has decided that Britney wouldn't be making public appearances on behalf of the site. "She's too much of a loose cannon," he says.

She does know how to let her hair down.