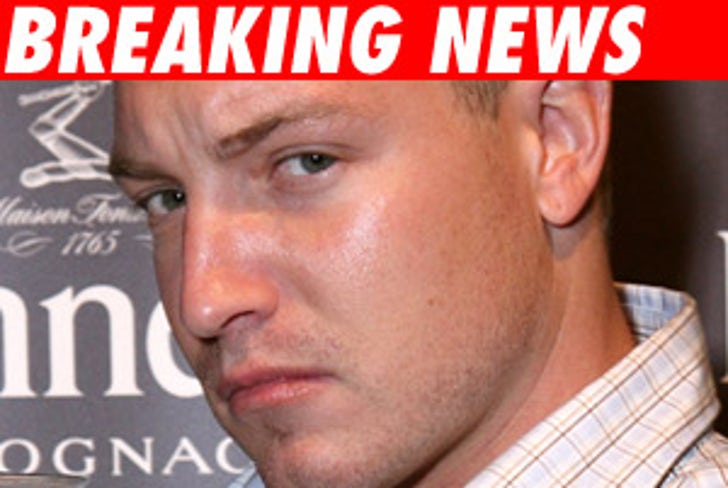 Garrison's lawyer, Harland Braun, just told the judge there is evidence that his client may have unwittingly consumed a spiked drink at the party before the fatal crash.

Braun said Lane told investigators that someone handed him an orange drink that "tasted somewhat salty."

Braun suggested the drink could have been spiked with GHB.