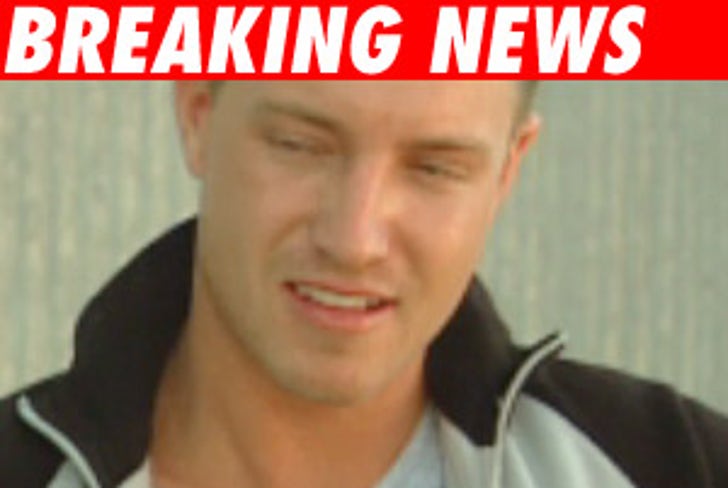 One of the women who was in the car Lane Garrison crashed has just testified that to protect himself, Lane Garrison lied and said the boy who died was driving when it crashed.

Michelle Ohana, who was hospitalized, said, "I was in shock when I heard Vahagn [the boy who died] was driving. How could he lie to me when I was in the hospital?" As she said this, Garrison was shaking his head in disagreement.

Ohana, who was in a wheelchair for two months, said she stopped breathing in the hospital and her mom is so terrified she still checks her breathing at night.