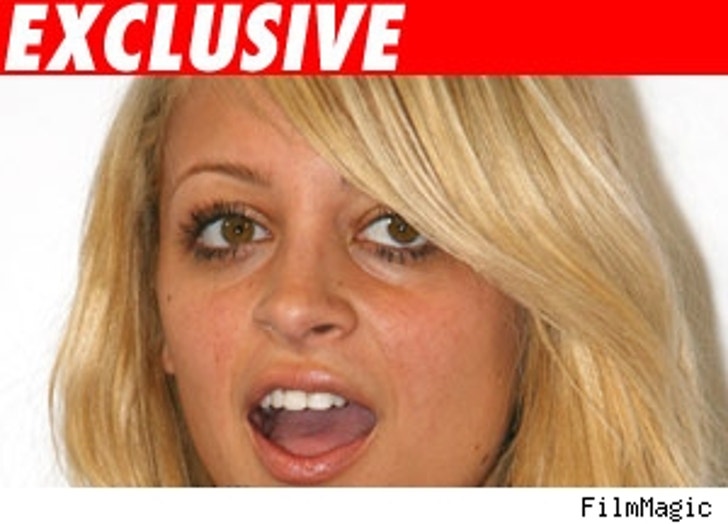 Contrary to speculation, TMZ has learned Nicole Richie will NOT go to jail tonight.

Reports circulated this morning that Nicole would turn herself in later in the day, but ain't gonna happen.

As TMZ first reported, Nicole will do her time at the Lynwood jail ... the joint Paris made world famous.