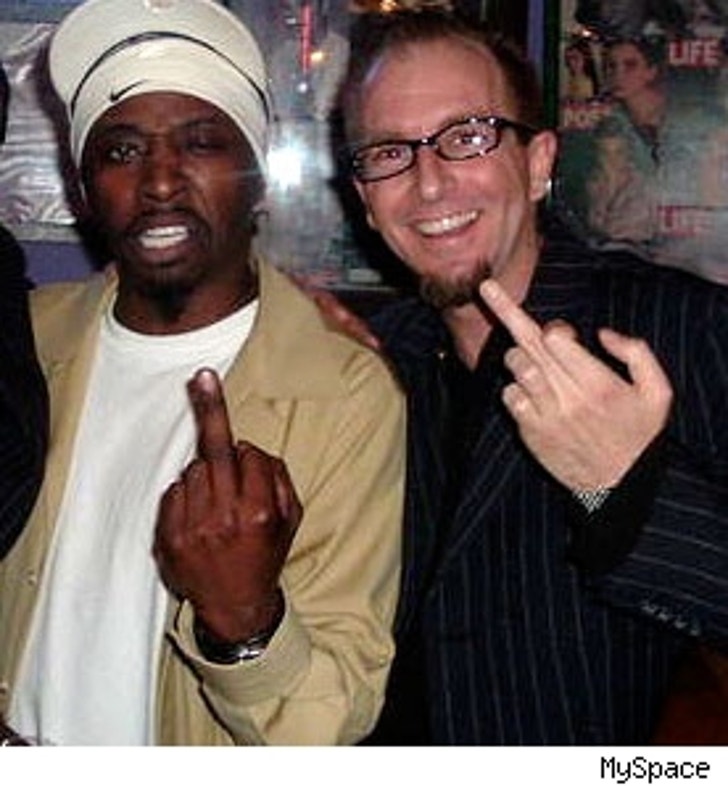 Rev. CraigX Rubin (yup, that's how he spells it), the man behind Temple 420 in Hollywood, has been found guilty of distributing marijuana through his Hollywood church. Temple 420 ... get it, 420? This is tokin' spiritualism!

Rubin, who guest starred on an episode of "Weeds" in 2006, founded the temple as a "refuge for the spiritual growth of the 420 community." It's like, totally, like, spiritual, man.

The church also believes that pot is spoken of in the bible "as a plant for the healing of all nations." They might have a point there!

Sentencing for Rubin is August 17 -- he could get four years, eight months in jail, dude.