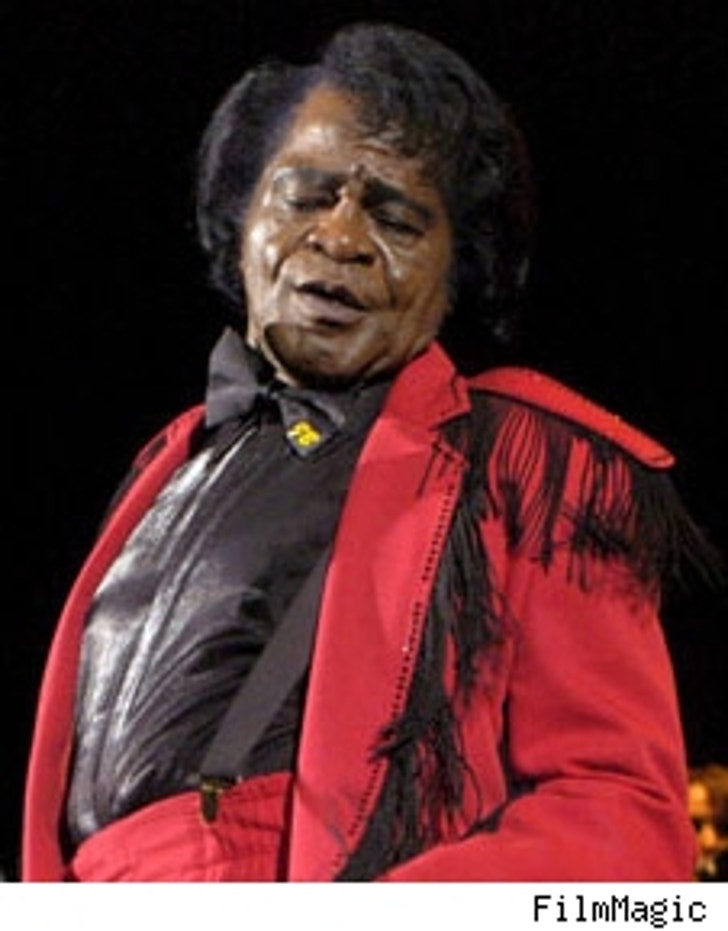 Petitt, who was interviewed by the Augusta Chronicle, is 45-years-old -- the oldest of Brown's identified children. She revealed that Brown picked her mother out of a Los Angeles audience and the two began dating, but that Brown split when he found out about the pregnancy. It's a man's world!

Said Petitt, "I was angry that he was out there making all this money, and he wasn't doing anything for my mother and me. I could have had a better life." Several people have claimed to be Brown's babies, but so far, only two of the dozen or so tested have been positively identified as the late, great soulman's spawn.