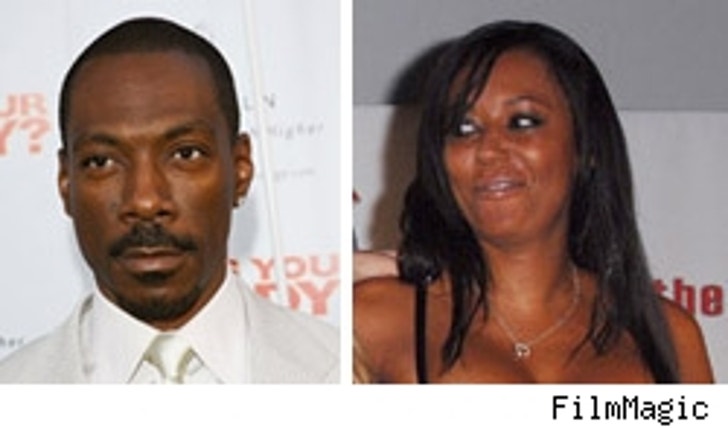 Hot on the heels of a meeting between burned Eddie Murphy mamas Scary Spice and Nicole Murphy, funny man Eddie Murphy released a statement about his most recent spice-y lover. Eddie, according to People, acknowledges paternity of the child Angel, and has paid child support to Ms. Brown as well as covering the expenses of her pregnancy."

Brown and her lawyer, omnipresent Gloria Allred, claim that Murphy hasn't paid a cent in child support and have filed a paternity suit against the actor, who has five other children with ex-wife Nicole Murphy. 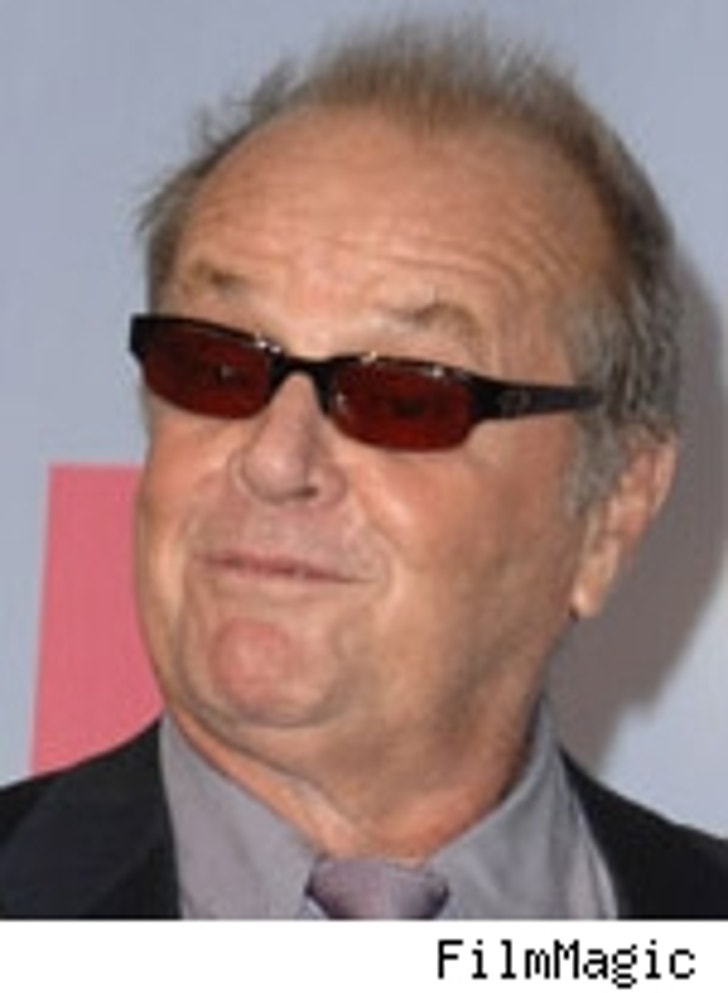 "Departed" villain Jack Nicholson is denying new claims that he is the father of a physically and mentally handicapped son that he's kept a secret. A new unauthorized biography called "Five Easy Decades" by Dennis McDougal claims that the "cuckoo" star kept the kid a secret, but wacky Jack and his lawyer deny the rumors. Nicholson's lawyer told Page Six, "The allegations of the handicapped son are false and inaccurate," and also clarified that Nicholson does have four illegitimate children with several different women.

One reason for all the different baby mamas: Nicholson reportedly hates using condoms, and says using them is like wearing a "warm garbage bag." Sexy!

"Before Sunrise" beauty Julie Delpy took a page from Al Gore's environmentally conscious book while in Chicago, reports Page Six. The French actress was in town promoting her new film "Two Days in Paris" when she saw a truck idling in front of the restaurant she was in." An ardent environmentalist, Delphy was vexed by truck, and jumped in the cab to turn it off, only to find out that the truck had to be left idling because it contained fresh meat and poultry. Duh!