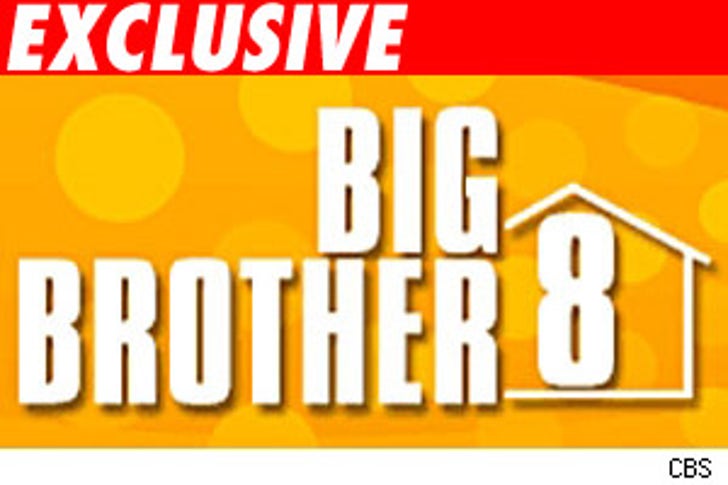 UPDATE: To be absolutely clear, the banner that appeared on last night's show was NOT pulled by Jerry.

The producers of the CBS reality show "Big Brother" have grounded a pilot they say planned on ruining the show.

Lawyers for Endemol USA Inc. sent a cease and desist letter to Jerry Hider of Blue Yonder Air, to stop him from flying his plane over the "Big Brother" house. According to Endemol, Hider was planning a flyover carrying a message that told the other players in the house that Eric is "America's Player" -- essentially ruining part of the game.

Endemol alleges that by doing this, Hider's proposed actions would violate a "tort of intentional interference of an advantageous business relationship" -- or, in layman's terms, "Dude, don't ruin the game!"

Hider alleges that he's not trying to ruin the game, and that he was simply paid to do a job. The peeved pilot wouldn't release the name of the person who has been hiring him to make "Big Brother"-related runs, but said that up until now he, CBS and Endemol enjoyed "a symbiotic relationship." In 2001, Endemol even produced a story about the banner operation.

In a statement to TMZ, CBS says: "It's always great to have fans that are this engaged and passionate about 'Big Brother.' However, we also need to protect the integrity of the competition, which does not allow any outside influence on the houseguests who are sequestered from the public broadcast and therefore unaware of some of the secret twists in the show."

Is Hider going to try to fight Endemol and CBS? Not likely. He told us "If I had a bunch of attorneys I would fight this, but it's not worth my time."