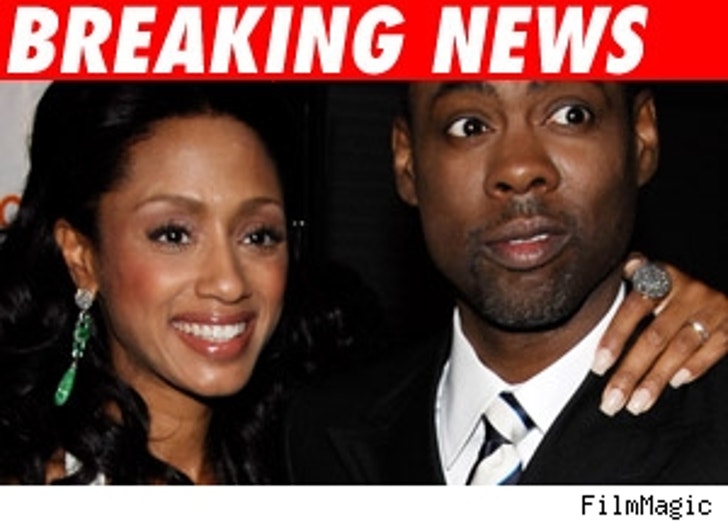 Comedian Chris Rock and his wife of nearly 11 years, Malaak, have had enough of the woman who claims that Rock fathered her son. Now that DNA tests have proved that he did not father the teenager, the Rocks have issued the following statement to TMZ:

"Though we prefer to keep our private life out of the media, we feel that it is necessary to respond to the many grossly inaccurate media reports that were sold to the tabloids by Kali Bowyer who falsely claimed that Chris Rock fathered her 13-year-old son. After multiple lies, including that Chris refused to establish paternity and after finding out that Ms. Bowyer has an extensive criminal record, we personally asked the court to help us establish paternity so that we could put this harassment to rest.

Last week it was concluded through DNA testing that Chris is not the father of Ms. Bowyer's son. We have spent a tremendous sum to litigate this case and are asking our attorney to pursue all legal remedies against her. Additionally, we would like for any monies Ms. Bowyer has taken from the tabloid media based on this false story to be donated to Bulloch County, GA charities for the benefit of disadvantaged boys and girls. We also express our deepest prayers for the welfare of Ms. Bowyer's son who has been continuously embarrassed and exposed in the media by his mother.

We are happy that this has come to an end."