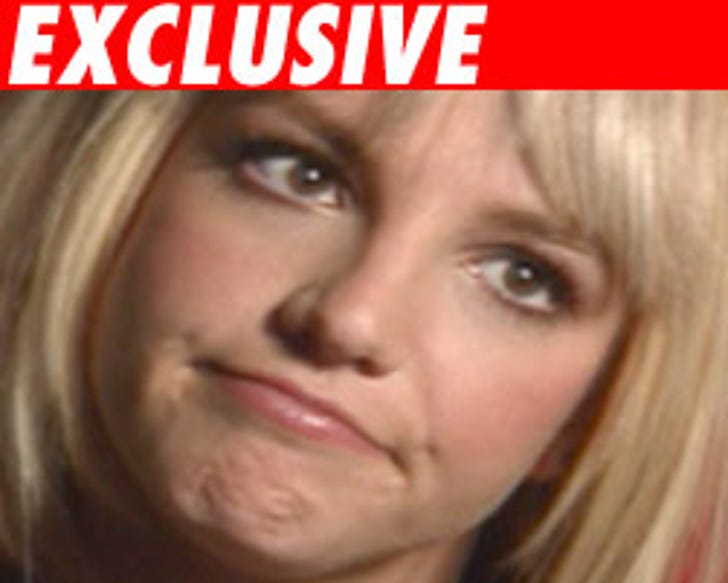 TMZ has learned that Britney Spears has finally succumbed -- to the notion of having legit management! Britz has hired uber-manager Jeff Kwatinez to help resurrect her dying career. Nurse! Code Blue!

We're told Kwatinetz, CEO of The Firm, one of Hollywood's most powerful agencies, is eager to get his hands on a charity case -- and Britney's a case, for sure. If he can pull off an image revamp for the trashtastic poptart, he'll be considered a hero in Hollywood ... and considered for sainthood by the Vatican! Good luck to him. Bring your own Taser!