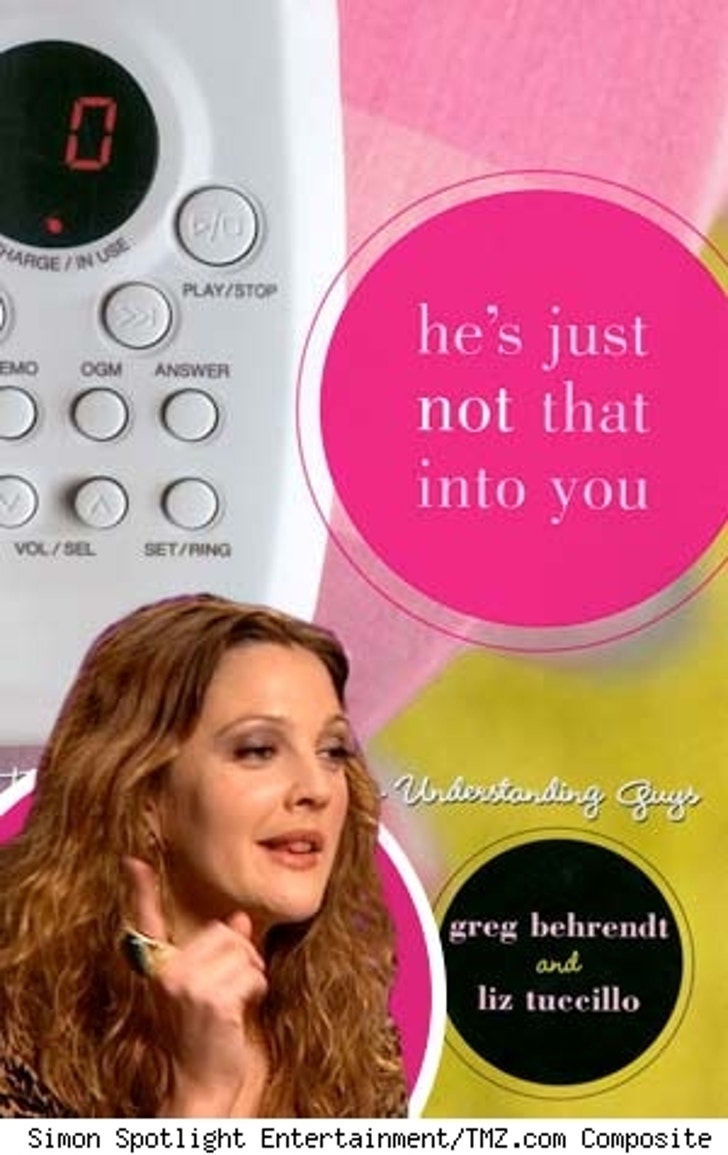 After failing in the talk show world, Greg Behrendt's immensely popular book, "He's Just Not That Into You," is now being developed as a feature film starring Drew Barrymore and Jennifer Connelly. Drew Barrymore in a romantic comedy? Get out!

The book, a self-help man-guide for women, was spun off from a 2003 episode of "Sex and the City," which used the title as a catchphrase. Behrendt is listed on IMDB as having served as a consultant on the show in 2001 -- meaning he didn't even work on the episode. This guy has made a career off of six words he didn't even write!

Behrendt gained notoriety for the book after several appearances on "Oprah." He landed his own talk show last year, but it was canceled after one season -- when viewers just weren't that into it.