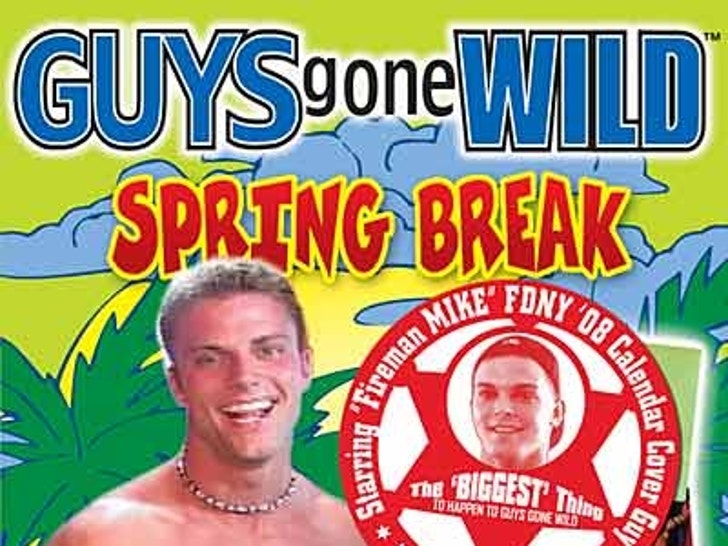 Sexy Brooklyn firefighter Michael Biserta's calendar career went up in smoke earlier this week, when a scandal erupted around his sexy extracurricular activities! Biserta is the cover hunk of this year's N.Y. firefighter calendar -- but was in hot water when it was discovered that he had also appeared in steamy scenes in a recent "Guys Gone Wild" film. Ring the alarm! 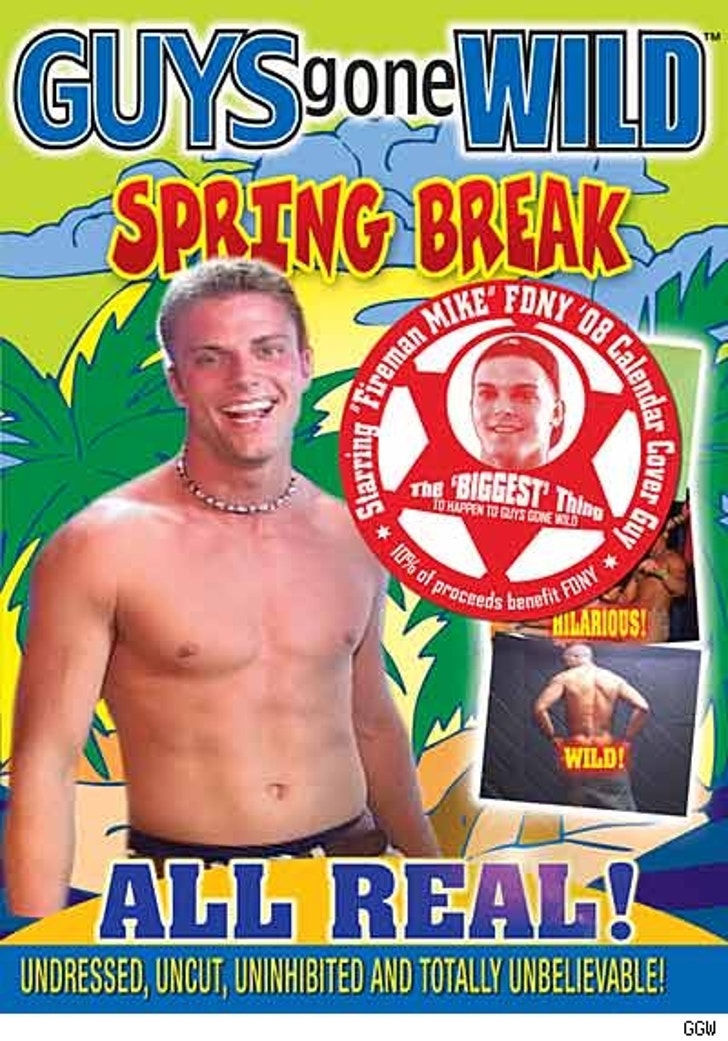 When Biserta's boss, Fire Commissioner Nicholas Scoppetta, found out about his full-frontal side job, he banned the creation of any future calendars -- a major fundraising source for the F.D.N.Y. Pole sliding not allowed! 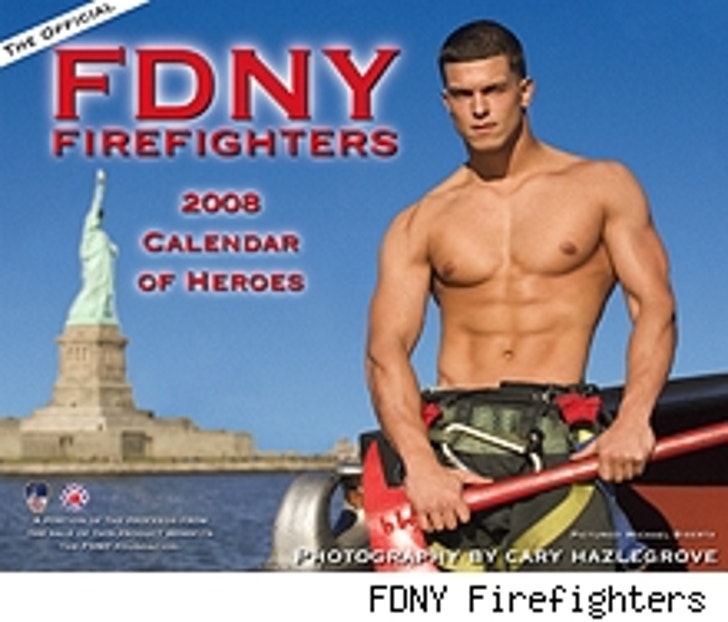 In response to the mantroversy, Mantra Films, makers of the various "Gone Wild" epics, will release a double "Guys Gone Wild" video to benefit the F.D.N.Y.! Ten percent of proceeds will go to the hottie heroes. That's hot!