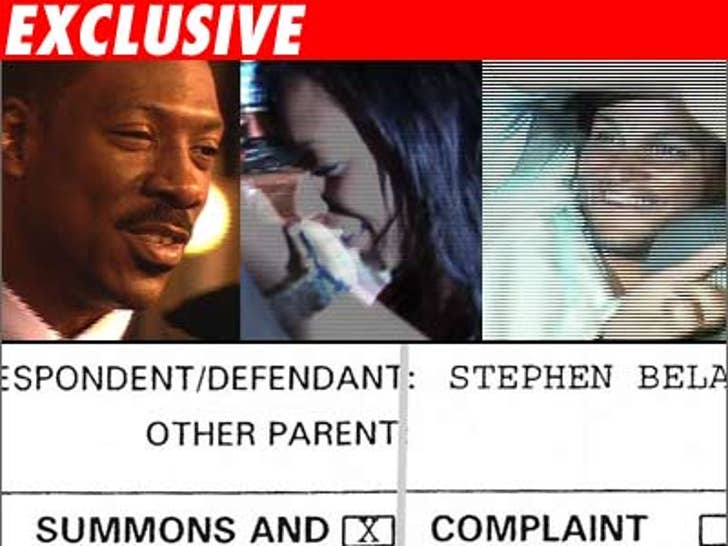 Scary Spice's new husband, Stephen Belafonte, has paternity issues of his own! The groom was sued in 2006 to force him to pay child support to his baby mama. 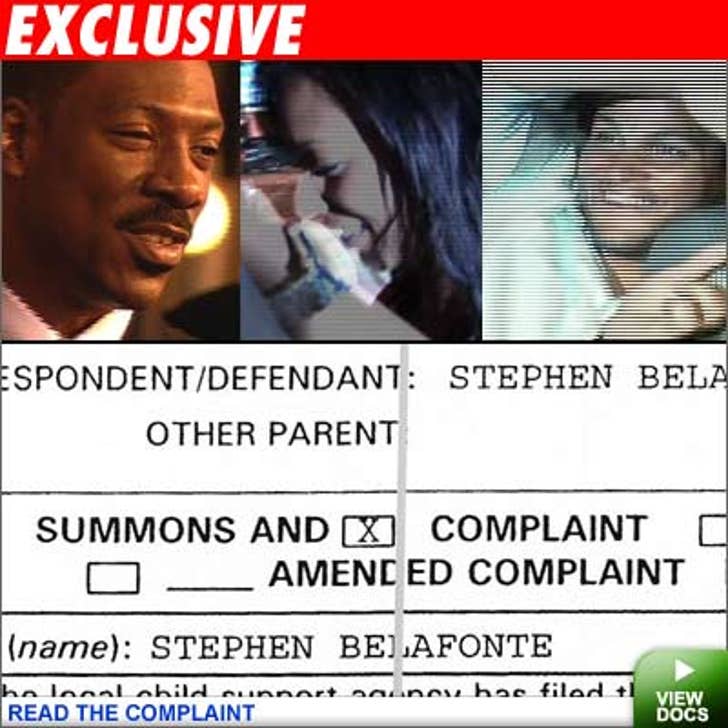 TMZ has obtained a complaint filed against Stephen Belafonte by the County of Los Angeles in 2006, ordering him to pay $254 a month in support for his 3-year-old daughter, Giselle. Sound familiar? Stephen's new Spicewife filed against Eddie Murphy to get him to pony up for their new baby girl, Angel Iris Murphy Brown.

Daddy's got a new Sugar Mama!