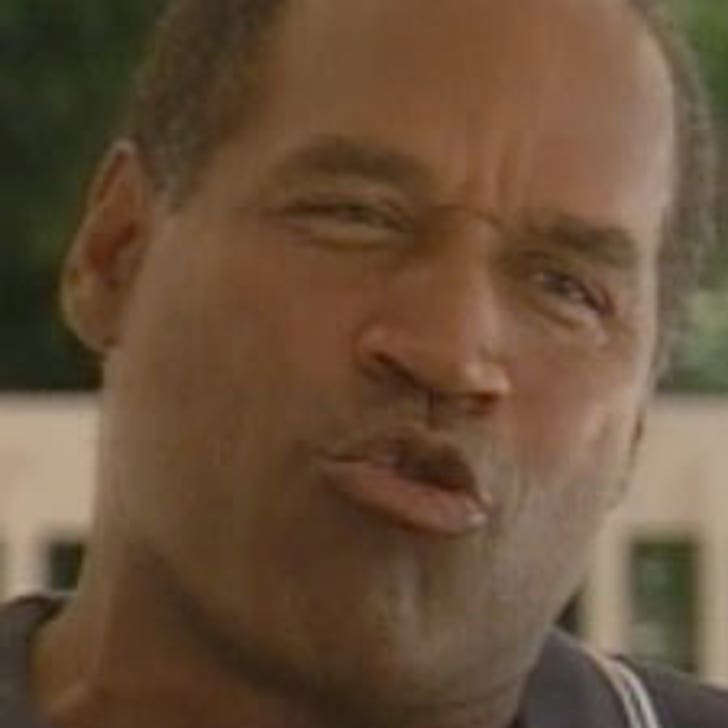 Now the world can finally find out how O.J. Simpson "did it."

The controversial O.J. book, "If I Did It," will be repackaged and published, a New York literary agent announced today. In a statement, a rep for the agent proclaimed, "The family and publisher have pledged to leave Simpson's manuscript entirely intact, but they will also add key commentary." And by "commentary" one can only assume they mean scribbling the word "murderer" over every picture of O.J.

Plans to publish the book -- and an accompanying TV special -- were scrapped last year after great public outcry. Last month, a federal judge granted the rights to the book to the family of Ron Goldman as part of the $33.5 million in damages Simpson owes them. Portions of the proceeds will go to the Ron Goldman Foundation for Justice -- none will go for steak dinners.