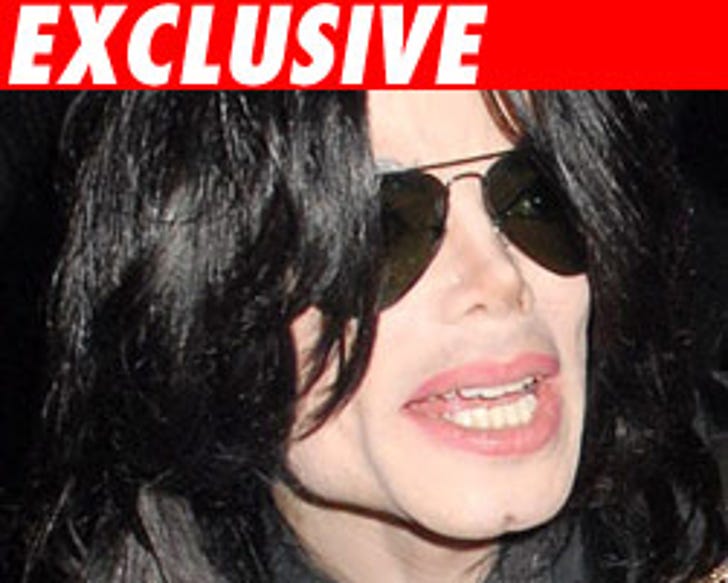 Another batch of Michael Jackson's former lawyers claims the Gloved One screwed them out of dough. Who doesn't Jacko owe money to these days?!

In a lawsuit filed today in L.A. County Superior Court, the King of Pop is accused of stiffing celebrity super-lawyers Lavely & Singer out of $113,750 in legal fees. According to the documents, the lawyers set up a payment plan for the singer to pay off his $180,000 debt, but Jackson never ponied up the final installment.

It's the second time this year that a team of Jackson's former lawyers has accused him of skipping a bill. As TMZ first reported, a Delaware-based law firm sued Jacko in June, claiming he never forked over $109,994.48 he allegedly owed them for acting as "general counsel" in a case against a concert promoter who accused the singer of backing out of two New Year's Eve concerts in 2000.

A rep for Jacko was not available for comment.