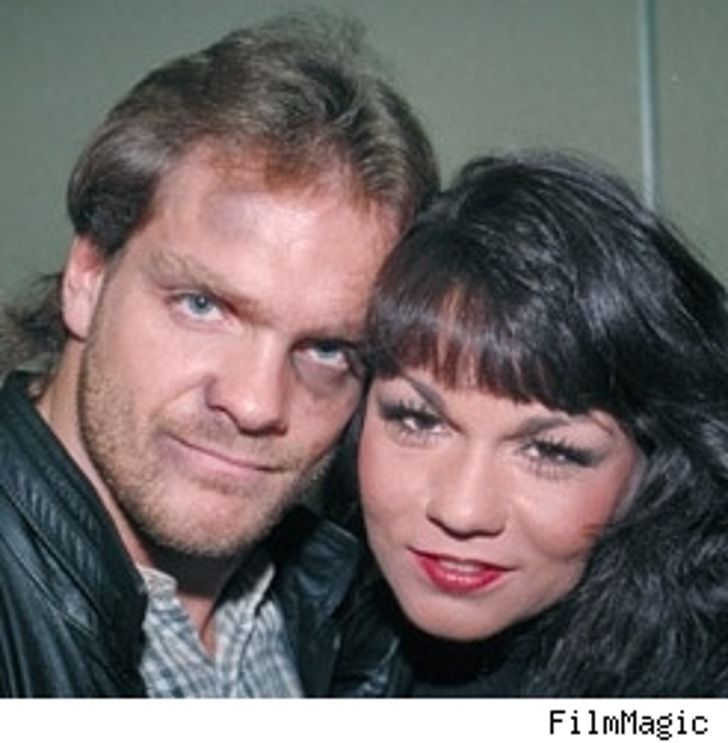 In a macabre twist to the Chris Benoit case, the fate of the wrestler's multi-million-dollar estate will be determined by whether he killed his wife Nancy or his son Daniel first during his murderous rampage in June -- and Nancy's family is already contesting the official police story as it lays claim to the inheritance.

It comes down to this, according to an ABC News report: If Benoit killed Daniel the morning after ending Nancy Benoit's life, as authorities have suggested, the wrestler's two children from a previous marriage will get the money. Otherwise, Nancy's family stands to take the real estate, cash, and investments in question.

Richard Decker, a lawyer for Nancy Benoit's family, is skeptical of the Fayetteville, Ga. police findings, as well of those of the coroner. "Like everyone else, I've seen preliminary findings and opinions," he tells ABC. "We're not so sure that what we're hearing is exactly correct."

And how's this for creepy? A Georgia state statute known as the "slayer statute" says that Benoit himself, though he died after his wife and son, is considered the first person to die in the incident, which is why the order of Nancy and Daniel's death is in play.