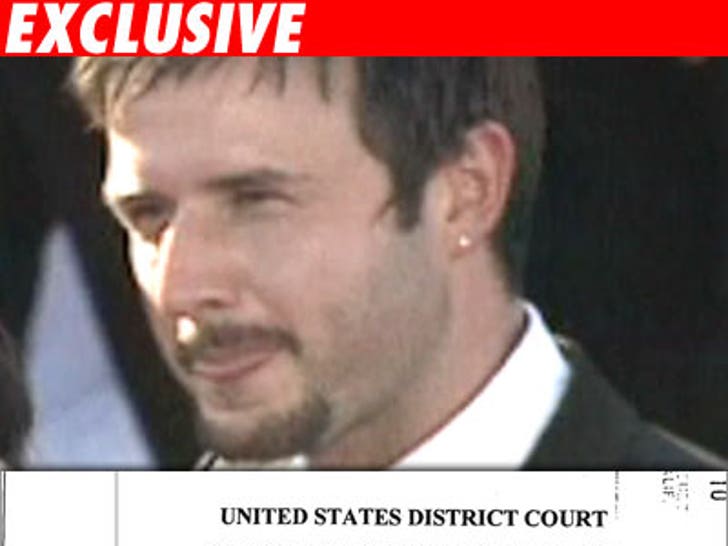 TMZ has just learned that actor/producer David Arquette and his company, Coquette Productions, Inc. are being sued for copyright infringement. 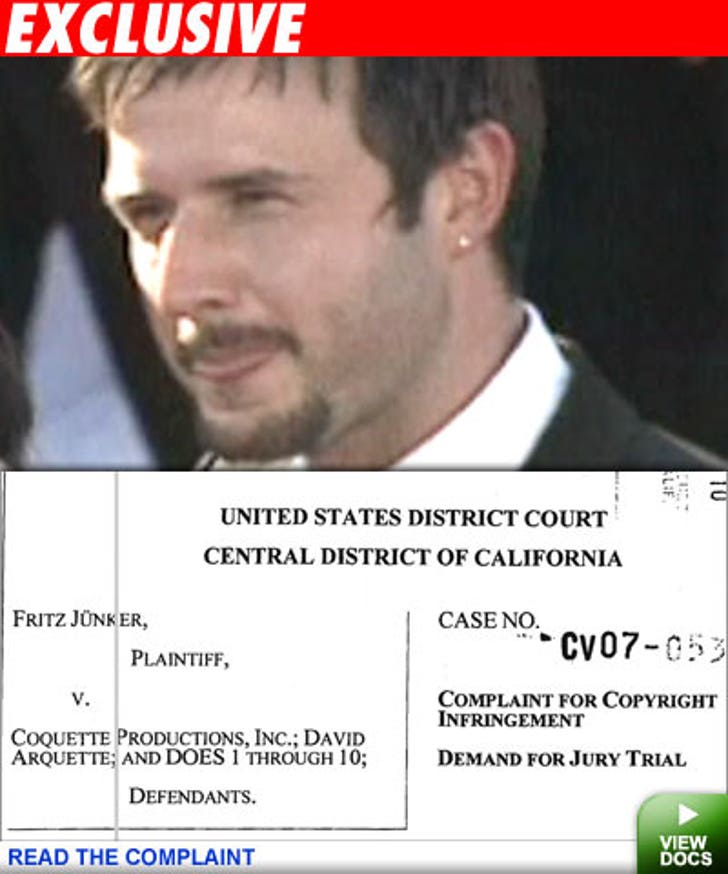 Case in point: Both movies tell the story of a group of modern-day hippies who travel to the Redwood Forest of Northern California for a music festival and are hunted and killed by a psychopath who hates their dippy-trippy lifestyle. We smell Oscar!

Junker is seeking monetary compensation in an amount to be determined at trial. He claims "The Tripper" has destroyed the commercial potential of "The Jerky" and that he has suffered significant harm and injury.

We're waiting for a call back from Arquette's reps.