As if the couch potato K-Fed versus baby dropping Britney battle couldn't get more interesting, Fed-Ex is enlisting a new face into his custody brigade: his (other) baby mama! 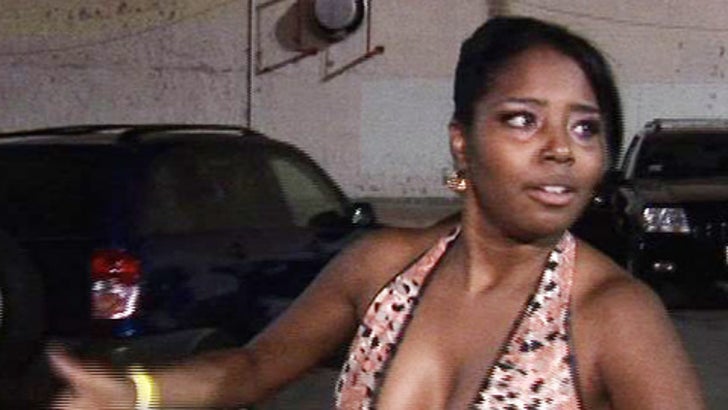 Federline's chesty former flame Shar Jackson was caught popping out of the 2nd Annual "Hot in Hollywood" event at the Henry Fonda Theater last night, and when asked about the brewing legal battle, Jackson dropped a bomb: "Kevin is a great dad!" Who knew?!

Apparently, the criteria for becoming a first-class father of four doesn't include having a job. Party on!