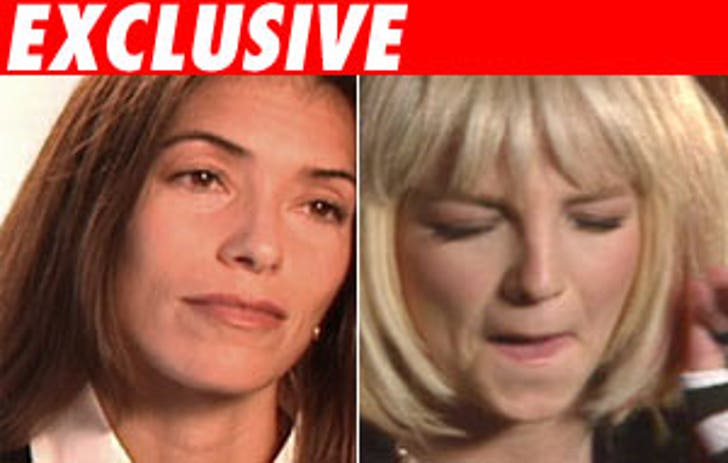 Sources connected to her divorce case tell us Wasser is about to resign as Spears' attorney. The disso-queen, who has repped scores of stars including Angelina Jolie and Nick Lachey, sealed the deal on the divorce late last month. Now that the divorce is done, Wasser is done.

We're told Wasser has put Spears in touch with other lawyers who could help the singer in her ongoing custody battle with Fed-Ex, but Spears has become so reliant on Wasser she doesn't like any of the alternatives. There's probably good reason -- with Spears flipping out before our eyes, it's pretty amazing Wasser was able to get a 50/50 custody split in the settlement.

As for why Wasser wants out, we're guessin' crisis of conscience.