UPDATE: Vida has issued the following statement to TMZ: "I think it was inappropriate for the officer to make that statement that he would remove the ticket if I gave them naked photos. It was very sleazy."

TMZ has closely examined the video showing a West Hollywood Parking Enforcement officer suggest that nude pics of Vida Guerra might drop the price of a ticket. 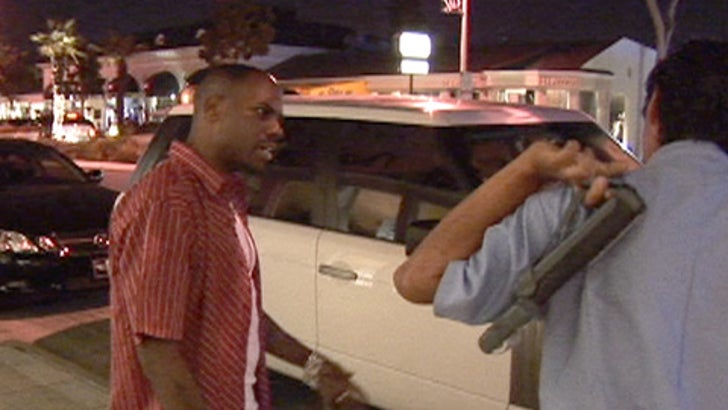 We can now discern what officer L. Salgado said. A friend of the FHM model was speaking with Salgado when the officer said, "You got a naked picture of her, we make the price stay right."

Vida's friend reacts with surprise, saying, "Huh." Salgado responds, "Take some pictures back to the station ... naked pictures, man. The price will cut. May be worth it."