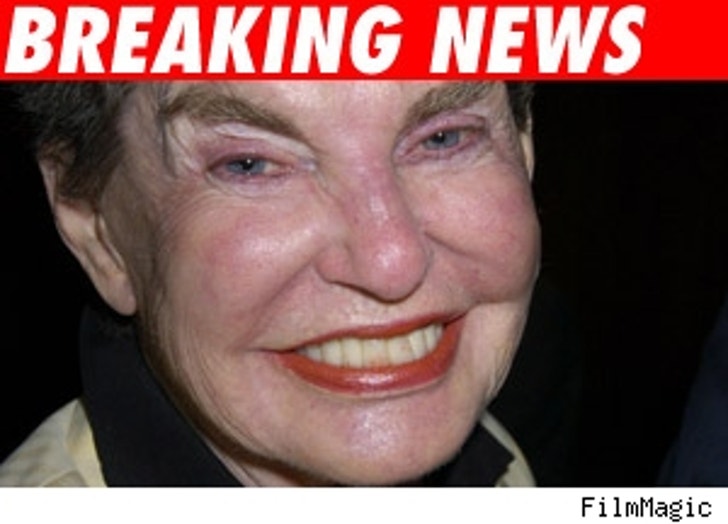 Hotelier Leona Helmsley, who once served prison time for tax evasion and was often called the "Queen of
Mean," has died. Helmsley suffered heart failure at her summer home in Greenwich, Conn., said her publicist, Howard Rubenstein.

She denied making the statement, but the words followed her for the rest of her life.