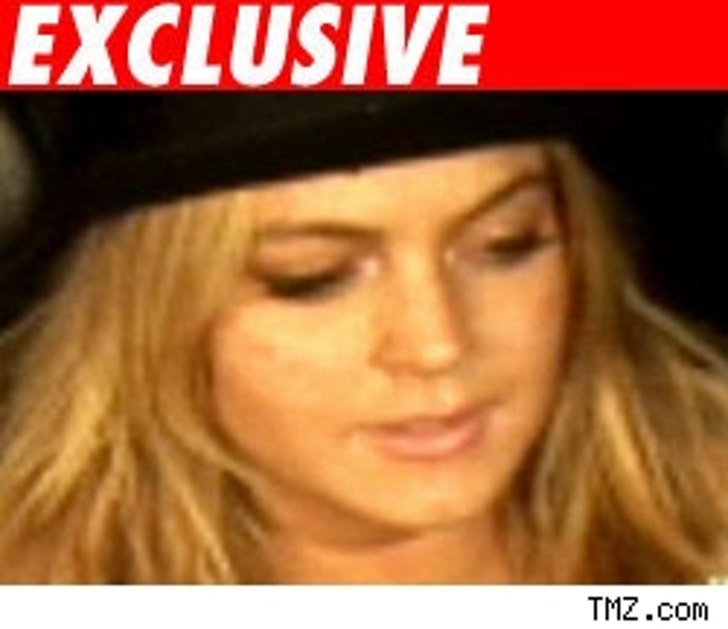 Law enforcement sources tell TMZ there is a "strong possibility" the Los Angeles County District Attorney's office will NOT file felony charges against Lindsay Lohan in connection with her two DUI arrests.

We're told charges may be filed tomorrow, and the D.A. is leaning toward rejecting three possible felonies. Sources say the D.A. almost certainly will not file cocaine charges in connection with her DUI bust Memorial Day weekend in Beverly Hills.

As for her July 24 arrest in Santa Monica, the D.A. could charge her with felony cocaine possession, and bringing cocaine into a correctional facility -- also a felony. But we're told that the D.A. is inclined not to file those felony charges either.

That basically leaves misdemeanor DUI charges for both incidents. If Lohan is found guilty of both, she'd have to serve a minimum of four days in jail, and that beats prison, baby!

And we're told Lohan's mega-lawyer Blair Berk and prosecutors have been talking a lot and that spells a possible plea bargain.

Here's what's for sure: If Lohan is not charged with a felony, she is not required to attend Friday's arraignment. If that's the case, put money on it -- Lindsay will be a no show.