They haven't been seen in public as a couple, but John Mayer and Cameron Diaz were spotted in the same block of NYC yesterday. 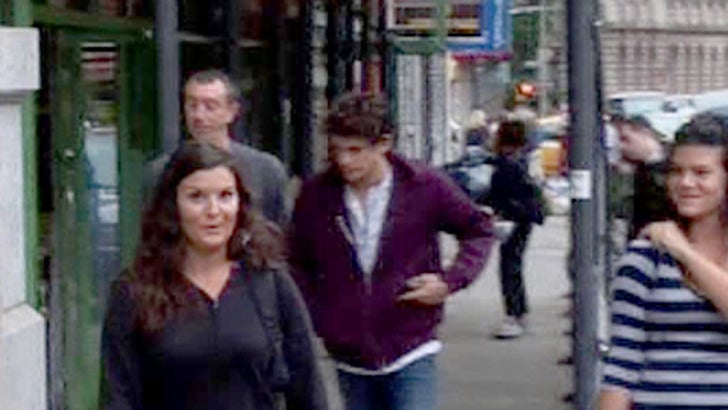 TMZ cameras caught Jessica Simpson's ex-borefriend in SoHo yesterday, after eating at La Esquina with an unknown buddy. As Mayer dined inside, and by sheer coincidence no doubt, our cameraman says he saw Cameron Diaz drive by the restaurant -- but she did not stop and join her rumored plaything. Mayer came out and posed with some fans before walking away. Odd.

Also out in NYC: "Step Up" co-stars/lovers Jenna Dewan and a bearded Channing Tatum, Jamie Lynn Sigler leaving Butter, as well as Ashanti -- who had to hold up her dress to avoid having a wardrobe malfunction -- and a pimpin' Mario Winans, who were star guests at an Estrada Entertainment soiree.

All this and more in today's missed connections edition of Star Catcher.