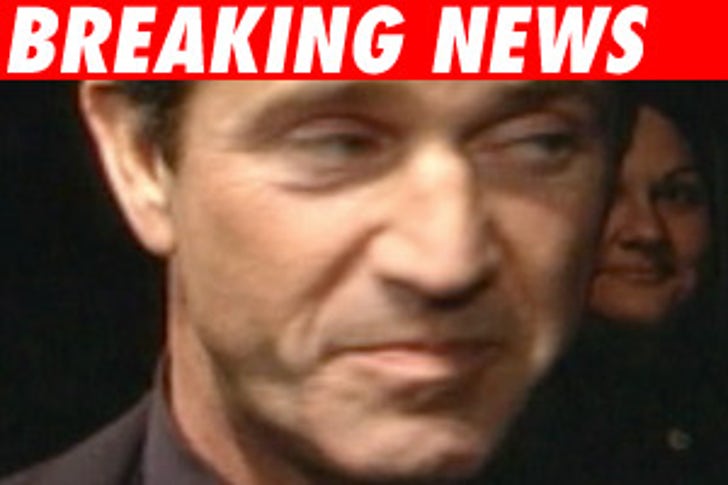 A Malibu judge has just given Mel Gibson two thumbs up on the progress of his DUI case.

TMZ was in the courtroom this morning for Mel's progress hearing. Mel was a no-show -- he didn't have to be there. Gibson's stand-in was his mega lawyer, Blair Berk.

Berk filed paperwork today proving Gibson completed four and a half months of AA meetings and has paid all of his fines.

The judge announced that Mel's attendance at AA meetings is now voluntary. He also added that Mel must appear at the next hearing date, scheduled for February 15. 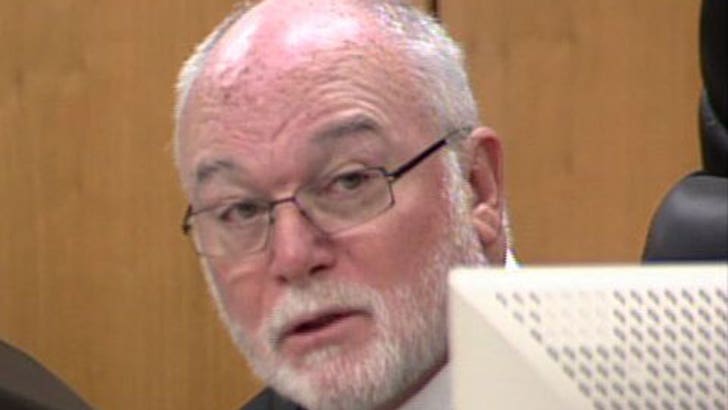