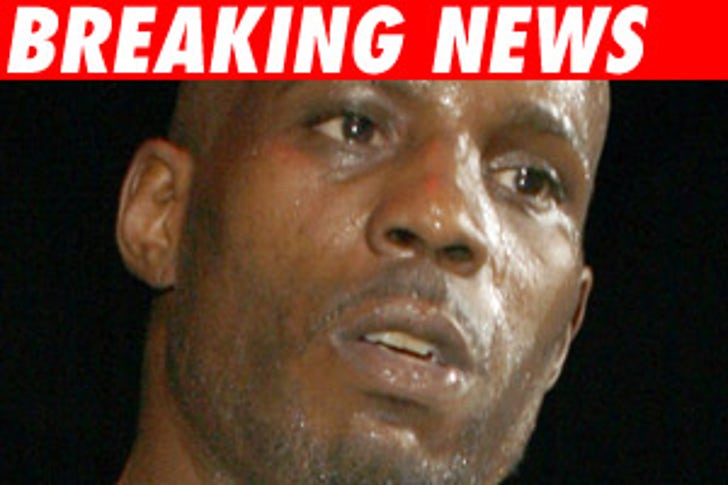 DMX, whose real name is Earl Simmons, was not home at the time. News 12 is reporting a large cache of weapons was found in the home as well.

DMX has a long rap sheet (pun intended), which includes a guilty plea to animal cruelty charges in 2002.

UPDATE: According to DMX's attorney Murray Richman, it was all about the blazing Arizona heat. Richman claims that someone reported the dogs were at risk because of the extreme temperatures, telling TMZ "Earl has a caretaker, who obviously wasn't taking care. Earl loves those dogs." Richman added that DMX isn't even in Az and hasn't been there for several months because he's off working on a project.