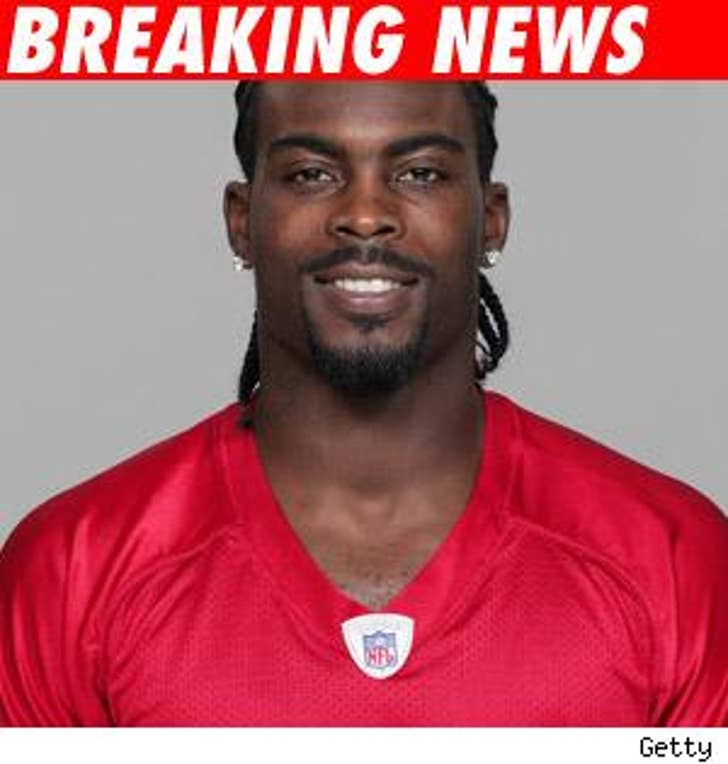 "Today, Michael Vick admitted his guilt to very serious charges related to his earlier indictment. His admissions describe actions that are incomprehensible and unacceptable for a member of the National Football League and the Atlanta Falcons."

"We respect and support the Commissioner's decision today to place Michael Vick on an indefinite suspension. As with other actions he has taken this year, the Commissioner is making a strong statement that conduct which tarnishes the good reputation of the NFL will not be tolerated."

"We hope that Michael will use this time, not only to further address his legal matters, but to take positive steps to improve his personal life."