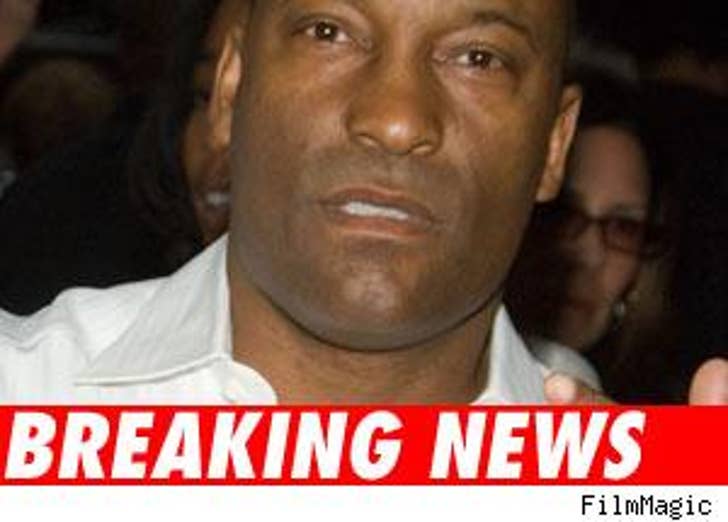 John Singleton, acclaimed director of "Boyz in the Hood," was involved in a fatal accident Thursday night in Los Angeles.

LAPD officers tell TMZ Singleton was driving his 2001 Lexus SUV around 8:00 PM on a Los Angeles street, when a female pedestrian, not in a crosswalk, suddenly stepped in front of Singleton's car. Police say Singleton immediately stopped and waited for police and an ambulance to arrive. The 57-year-old woman, identified as Constance Russell of Los Angeles, was taken to a nearby hospital where she died Friday morning.

Police tell TMZ Singleton was not speeding at the time and was not under the influence of alcohol or drugs. Cops say their investigation has concluded and they've determined that this was a "very, very unfortunate accident."

Singleton will not be cited for any violation.

A call placed to Singleton's agent was not immediately returned.