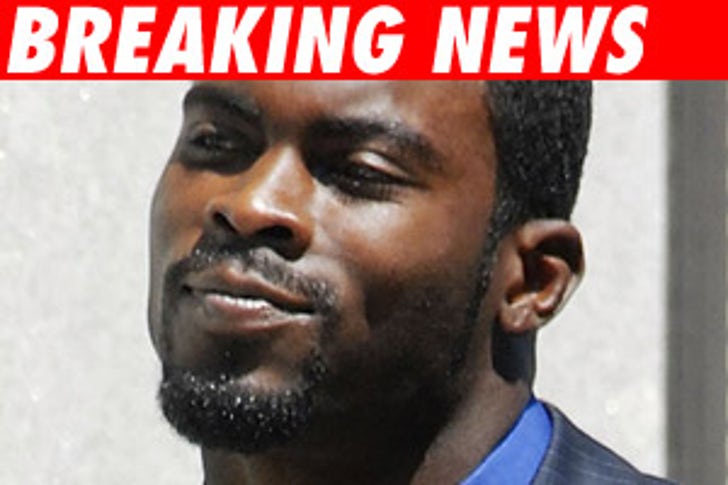 TMZ has obtained the plea agreement in the Michael Vick case. In it, Vick "admits the facts set forth in the statement of facts."

A portion of the summary of facts reads "Vick agreed to the killing of approximately 6-8 dogs that did not perform well in testing sessions ..." It continues, "All of those dogs were killed by various methods, including hanging and drowning."

The plea agreement reads, "the defendant agrees to forfeit all interests in any and all dogs involved (in) an animal fighting venture that the defendant owns or over which the defendant exercises control ... including but not limited to the approximately 54 pit bulldogs recovered from the residence ... "

The agreement also states that Vick will plead guilty to charges of conspiracy and sponsoring a dog in an animal fighting venture. He's also admitted to providing funding for dog food, medicine and purse fees for dog fighting competitions.

Vick could face up to 5 years in prison along with a substantial fine.