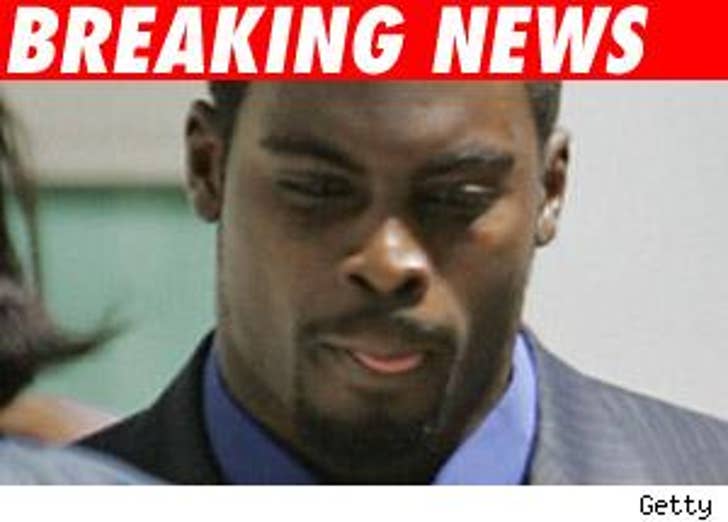 Your admitted conduct was not only illegal, but also cruel and reprehensible. Your team, the NFL, and NFL fans have all been hurt by your actions.

Your plea agreement and the plea agreements of your co-defendants also demonstrate your significant involvement in illegal gambling. Even if you personally did not place bets, as you contend, your actions in funding the betting and your association with illegal gambling both violate the terms of your NFL Player Contract and expose you to corrupting influences in derogation of one of the most fundamental responsibilities of an NFL player. You have engaged in conduct detrimental to the welfare of the NFL and have violated the league's Personal Conduct Policy.

I will review the status of your suspension following the conclusion of the legal proceedings. As part of that review, I will take into account a number of factors, including the resolution of any other charges that may be brought against you, whether in Surry County, Virginia, or other jurisdictions, your conduct going forward, the specifics of the sentence imposed by Judge Hudson and any related findings he might make, and the extent to which you are truthful and cooperative with law enforcement and league staff who are investigating these matters.

I have advised the Falcons that, with my decision today, they are no longer prohibited from acting and are now free to assert any claims or remedies available to them under the Collective Bargaining Agreement or your NFL Player Contract.