In a report from KSAZ-TV in Phoenix, a further search of the property yielded three canine corpses, one of which "seemed to be burned." Also found -- "a large number of weapons, some drug paraphernalia, and a lot of cars that don't match the license plates." Y'all gonna make me lose my mind! 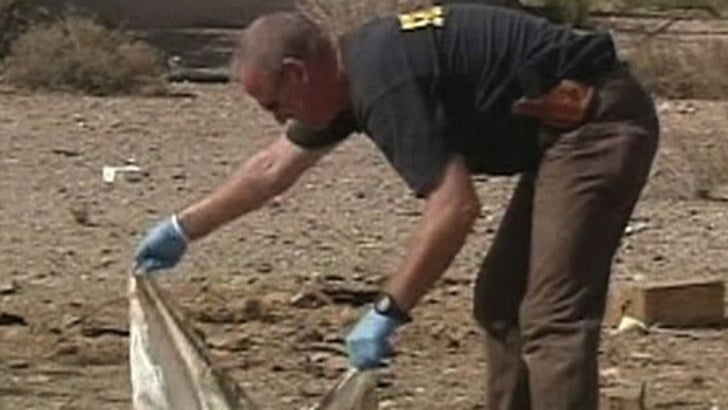 DMX's lawyer, Murray Richman, claims the rapper (real name Earl Simmons) hasn't been to his Arizona home for several months. Richman told TMZ, "Earl had a caretaker, who obviously wasn't taking care. Earl loves those dogs." No arrests have been made.