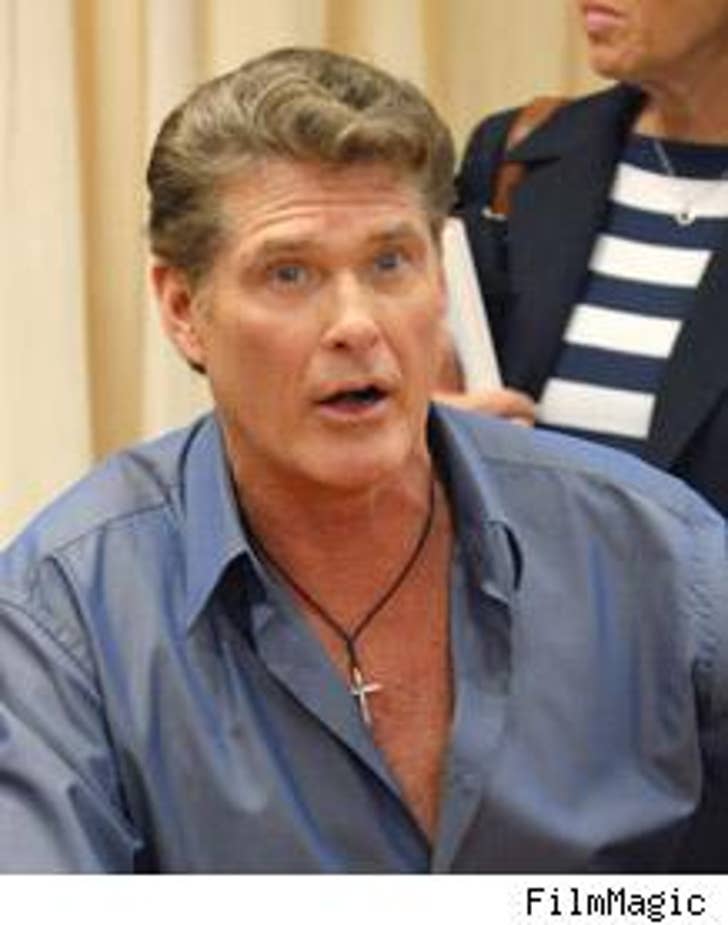 OK! Magazine has learned that they'd better not hassle The Hoff: the chest-baring "Baywatch" star won a substantial libel suit against the magazine, in which they referred to His Hoffness as "off his face" and "abusive" while at a Los Angeles club, reports The Mirror.


The mag claimed Hasselhoff was behaving badly after winning a custody battle against ex-wife Pamela Bach, but Hoff's lawyer said, "It was a feature of the claimant's custody case that he continues to abstain from alcohol."

As a condition of the case, OK! will publish an apology in an upcoming issue. Not okay!

Pete: Ashlee's My Baby, Not a Baby 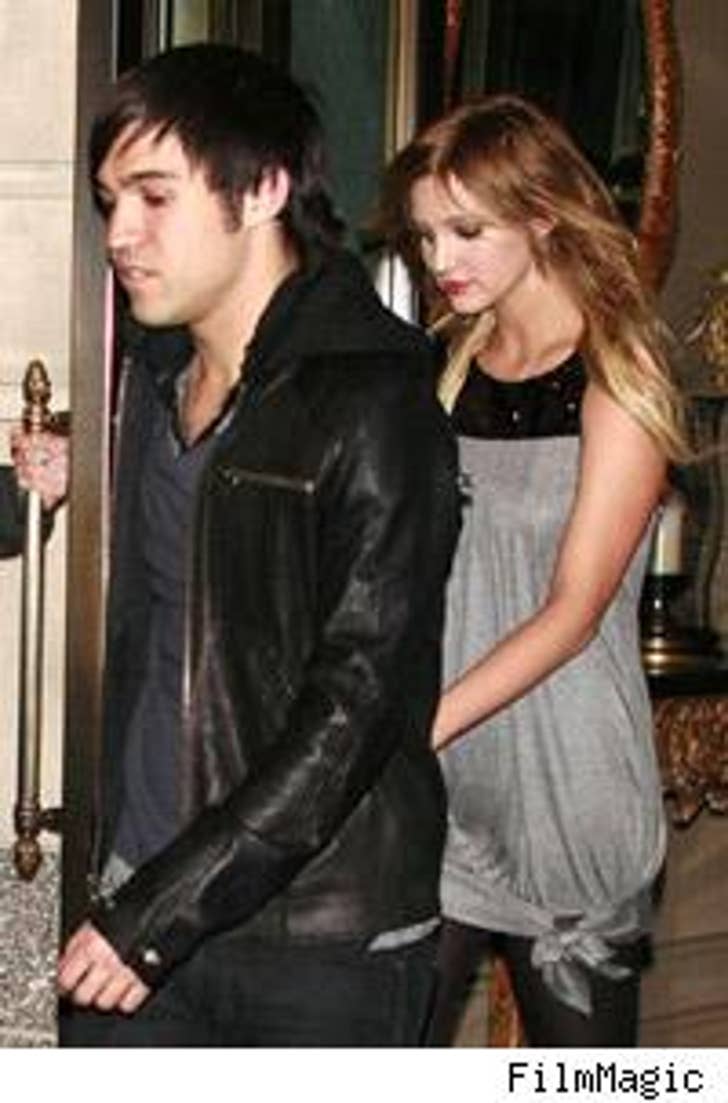 Pint-sized, manscara-wearing Fall Out Boy singer Pete Wentz wants to be a real man for his pop-tartlet girlfriend, Ashlee Simpson. Petey told Brit tabloid The Sun that "this is the first relationship I've been in when I've been honest with the person."

And, says Pete, "Lots of time you can feel like you're baby-sitting someone in a relationship," but he doesn't feel like that with Ashlee.

Plus, Pete wants us to know, Ash is, like, really, super-duper, not the jealous type. The one-man PR machine says, "I've been in relationships when I've signed autographs for fans and the person would get really jealous. There's a story on the internet saying Ashlee is like that, but it's just insane. She would never do that." 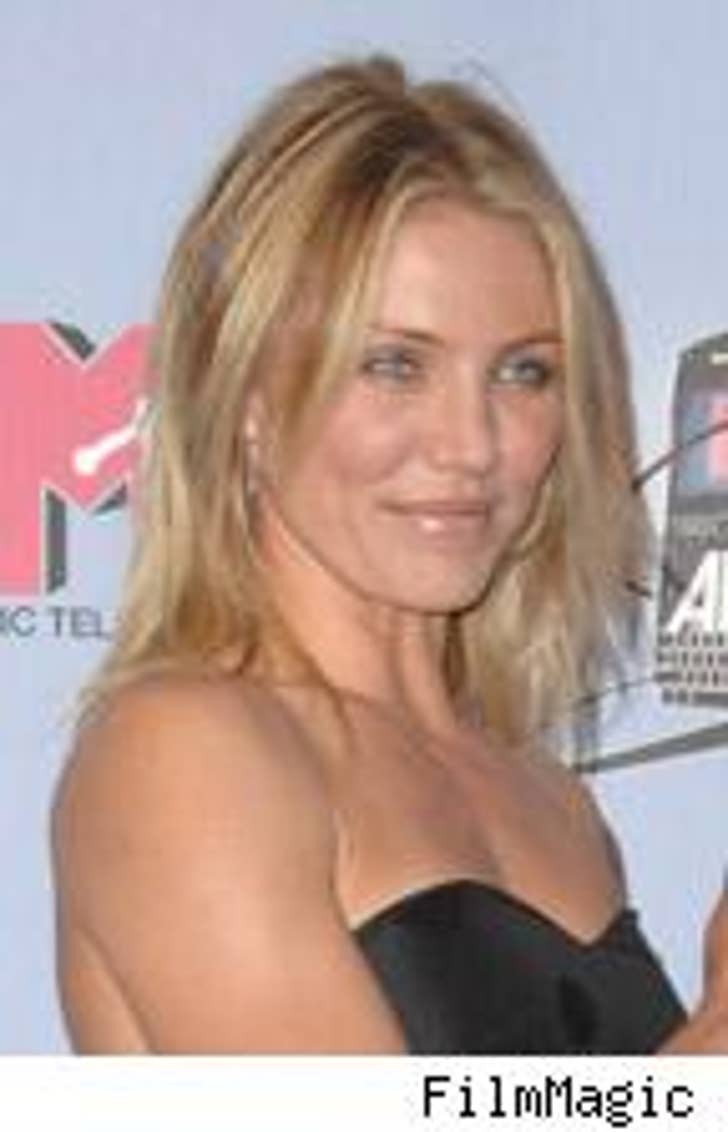 Celebs chilling at swank New York dinner theater The Box on Thursday night, including Cameron Diaz, Jay-Z and Cuba Gooding Jr., had their partying rudely interrupted when the Lower East Side hotspot was raided by dozens of cops.

Reports Page Six, the club raid was a "classic shutdown," and the club was cited for a misprint on the food-handling permit. Diaz, Jay and Gooding Jr. were able to make it out without incident, but missed the intimate club's 1:00 AM show, featuring showgirls and dancing little people.