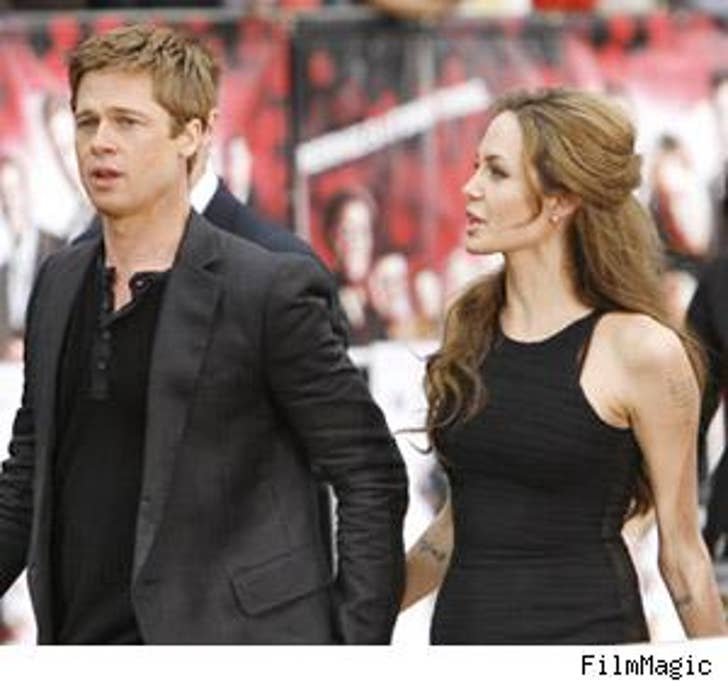 Brangelina has adopted three orphans and taken on innumerable causes, but that doesn't mean that they don't have their divalicious Hollywood moments.

Yesterday, the golden couple hosted a high power Hurricane Katrina benefit in the Hamptons, and rather than taking the highway from NYC, they arrived by helicopter, reports the Daily News.

But for someone so concerned with going green, was a gas-guzzling, pollution-spewing helicopter the best mode of transportation? Probably.