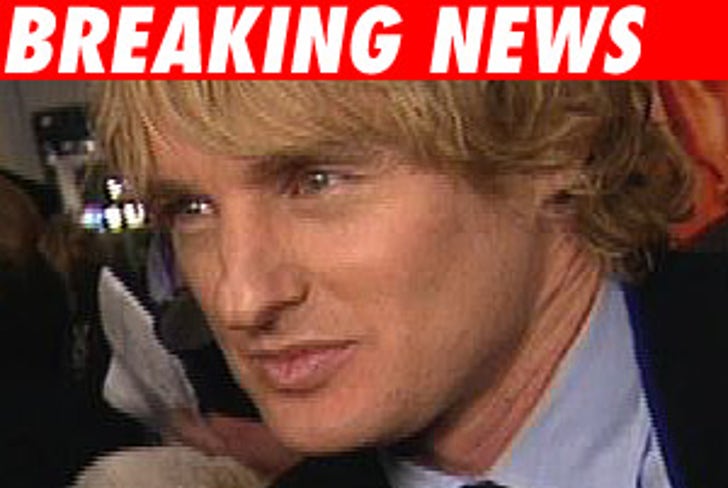 TMZ has confirmed that Owen Wilson was taken to the hospital Sunday in Los Angeles.

Citing medical privacy laws, they would not release any additional information, nor would they comment on why he was transported.

A call to Owen's rep was not immediately returned.