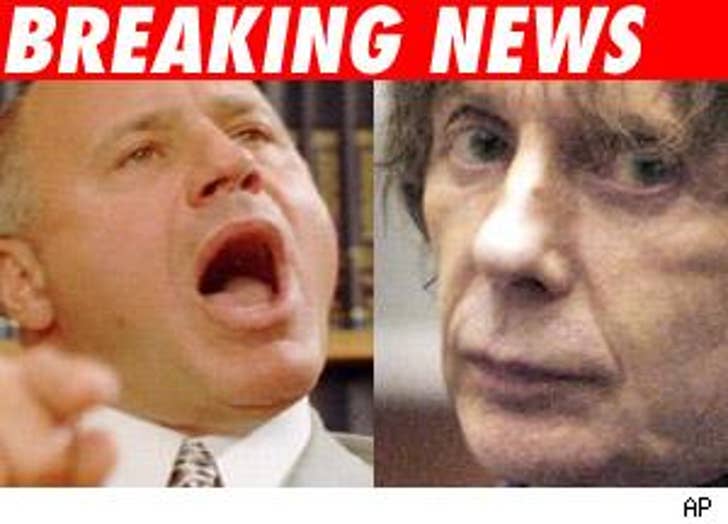 Citing a "difference of opinion" over his closing argument strategy, Cutler told the judge in the case he could no longer effectively represent the music producing legend, and has removed himself from the case.

Spector is accused of killing actress Lana Clarkson in February of 2003.