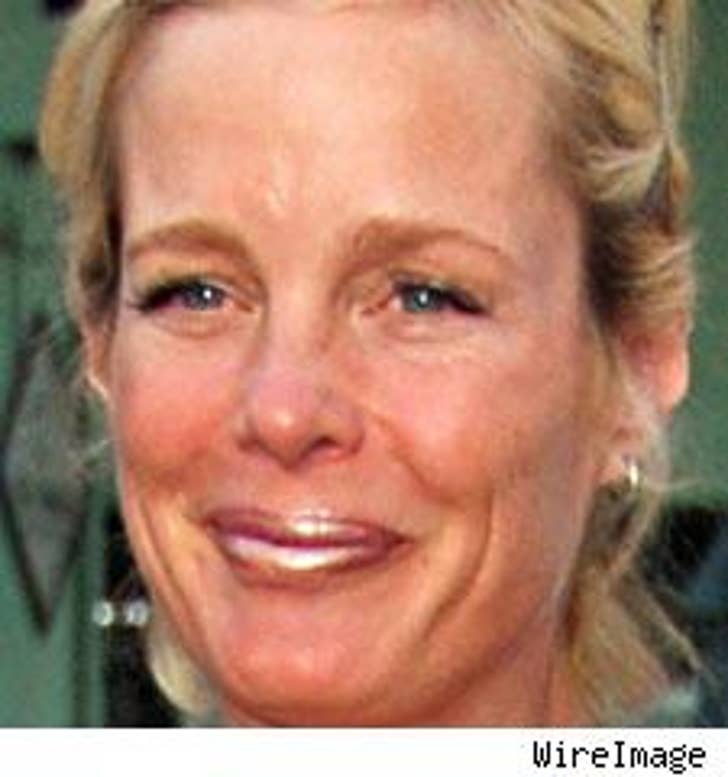 Sources tell TMZ her current husband, Dennis, was a passenger in the vehicle and suffered a broken arm. Broussard, who was arrested under her former married name of Rebecca Kelly, is due back in court September 17.

Broussard and Nicholson have a daughter, Lorraine, 17, and a son, Raymond, 15.

TMZ could not locate a rep for Broussard.