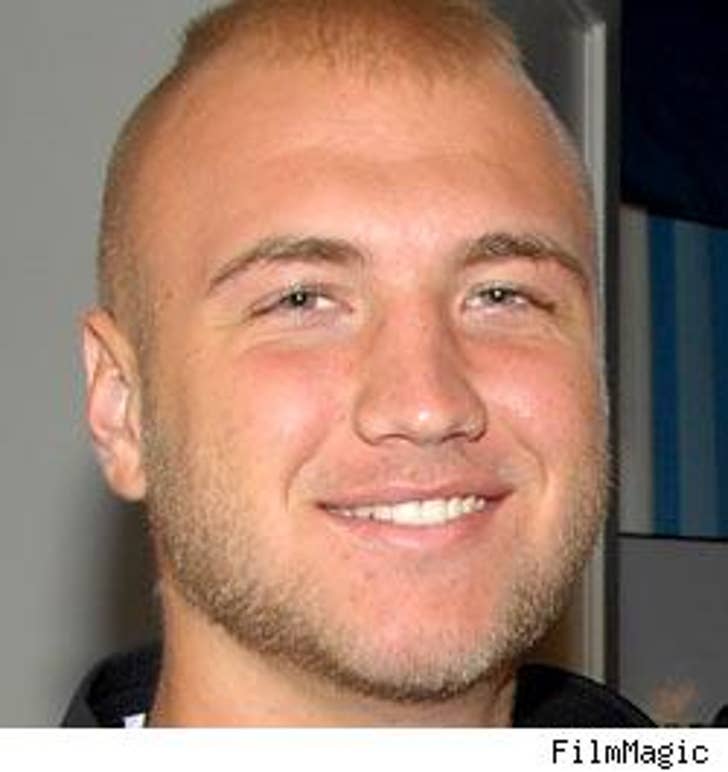 Seventeen-year-old Hogan crashed his Toyota Supra around 7:30 PM yesterday, according to police in Clearwater. Hogan was allegedly speeding when he lost control and hit a raised median, causing the car to crash into a palm tree.

John J. Graziano, 22, who was in the car with Hogan at the time of the crash, remains in critical condition at the Bayfront Medical Center.

Clearwater Police spokesman Wayne Shelor said the crash remains under investigation, but that alcohol isn't believed to have played a part.

Hulk Jr. Lays the Smackdown ... On a Wall