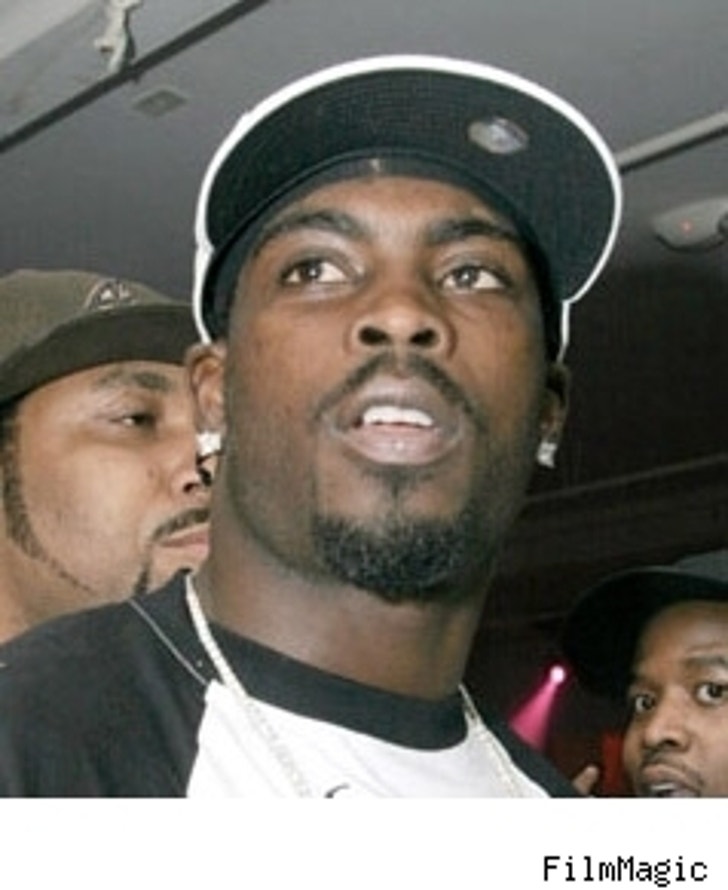 Michael Vick will go one-on-one with a federal judge today at 10:30 AM ET, and will admit that he's guilty of being part of a group that killed dogs for sport.

The Atlanta Falcons quarterback -- who once told ESPN that he was an animal lover -- filed a plea in court Friday where he admitted to helping kill eight pit bulls, and gambled on fights between dogs.

The NFL has already suspended him indefinitely and without pay. Vick could also get as much as five years in prison for the charges.